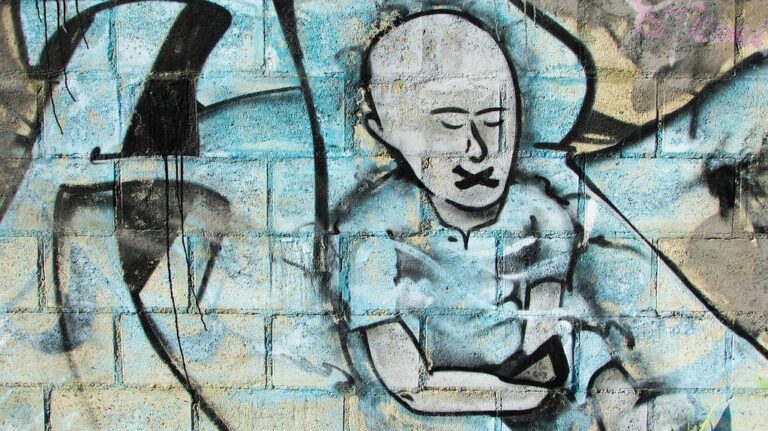 The number of countries where journalists can work in security is decreasing. In the last decade, over a thousand journalists have been murdered and Reporters Without Borders press freedom index 2019 shows that the increased hostility of political leaders towards the media has led to fear and self-censorship. At the same time, Ethiopia has released all its imprisoned journalists and climbs as many as 40 positions compared to last year's press freedom index.

Martin Schibbye is an award-winning journalist and editor-in-chief of the reportage site Blankspot. Here you hear Martin talk about journalists' vulnerability and the role of the media in democracy, with a focus on the Horn of Africa. The seminar was moderated by Marika Ploman (FUF) and took place on 14 May 2019.