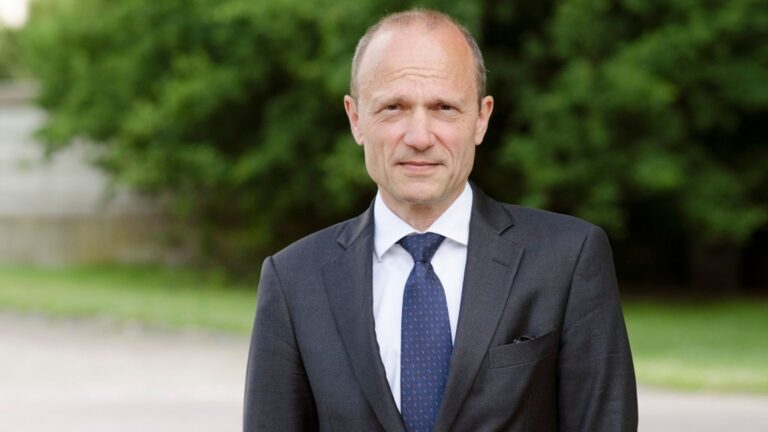 Under the efforts of the RWI and Lund's city council, in August 2018, Lund became the first human rights city in both Sweden and in Scandinavia. In general, cities are the social environment that is closest to the individual, which makes cities fundamental in localizing Sustainable Development Goals. It is particularly true when it comes to human rights cities, which are concerned with individuals' human rights.

Morten Kjaerum then explained that a core aspect of the human-rights based approach adopted by human rights cities is finding ways to engage citizens. This goes beyond listening to them when addressing the city's problems:

-It is about making citizens' voices heard but also going one step further: you need to sit down with them and not only let them know that you have heard them, but also engage with them in moving forward and finding solutions to their problems

Morten Kjaerum gave an example of how this can look in practice as he told us how some municipalities throughout Europe have succeeded in creating a good living environment by engaging Roma people and their neighbors in a discussion on how to live together.

-When they all sit together, there is a chance of success, he said.

Compared to other human rights cities, Lund has a special focus on children. The City Council has decided that the UN Convention on the Rights of the Child should be applied and considered in all municipal decisions. As an example of how the city engages children, Morten Kjaerum explained how the city has an open dialogue with children who drop out of school to understand them and involve them in a solution to the problem.

The motto of the Sustainable Development Goals is “leave no one behind”. Morten Kjaerum explained that a city that adopts a human-rights based approach can actually ensure that no one is left behind since it looks at the actual impact that policies or actions for achieving SDGs have on the individual.

-With the SDGs you can come a long way but you only make a qualitative difference if you add the human rights dimension to it, he said firmly and confidently.

A human rights city is “both a local community and a social-political process in a local context where human rights play a key role as fundamental values ​​and guiding principles”, and it observes the right of all citizens to fully participate in decision-making and policy-implementation processes (RWI's report on “Human Rights Cities and the SDGs”).

Of: Chiara D'Agni and Yi-Chia Chen

Yi-Chia is from Taiwan and studying Master Program in Human Rights Studies at Lund University. She likes to explore the Global South, therefore she chooses to spend her third semester in Egypt despite the pandemic. Chiara is as well a human rights student at Lund University. She comes from Italy and she has a broad interest in social justice, gender equality and LGBTQI * rights. 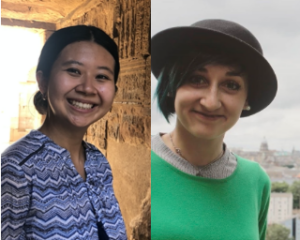