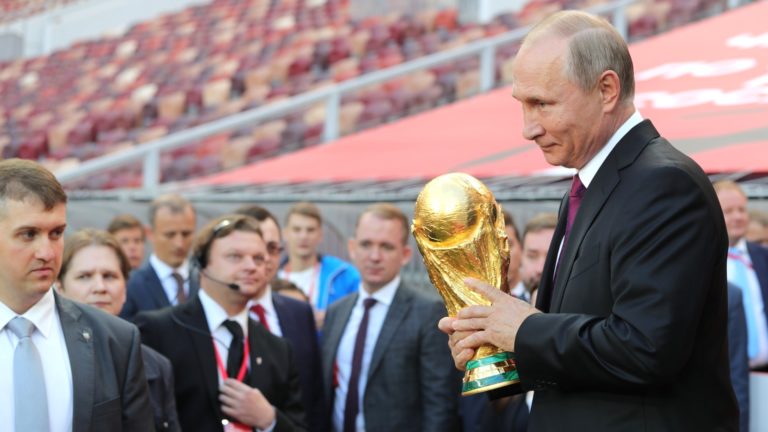 When the World Cup begins in Russia, it is under increasing oppression and increasingly strict restrictions on fundamental freedoms and rights in the country. Some of these violations are directly linked to the preparations for the championship - for example, the international construction union BWI has reported that at least 21 workers lost their lives on construction sites linked to the World Cup.

The championship is the very reason why these arenas are built, and companies that sponsor sports organizations do so to expose their goods and services through the championship. In this way, the World Cup becomes part of their value chain. For a sponsor, this means a responsibility to act on the risks of human rights violations that may arise in connection with the championship.

During the spring, Swedwatch sent out a survey to the Swedish Football Association's (SvFF) 13 largest sponsors to investigate how they handle this responsibility. Seven of them chose to participate in the study and their responses were analyzed based on the UN Guiding Principles on Business and Human Rights (UNGPs). The results, which are presented in a recent report, show some progress compared with similar studies that Swedwatch conducted in 2014. In particular, all responding companies state that they have human rights policies that also include their sponsorship activities. In the studies from 2014, none of the companies surveyed at the time had such policies in place.

Companies do not act on the risks

At the same time, the analysis shows a large gap between policy and practice. In order to live up to their responsibilities, the companies must, in accordance with the guiding principles, map out whether the championship affects human rights, but also act on the specific risks that may emerge in the survey. A company can, among other things, act by initiating a dialogue with its business partner, in this case the sports federation. If the sponsor considers that the opportunities to influence on their own are small, the company must, in accordance with the same principles, work to increase its influence.

Here, Swedwatch's study shows clear shortcomings. Although some sponsors have mapped human rights risks in connection with the World Cup in Russia, in accordance with the guiding principles, a sponsor must also act on the specific potential and actual risks identified. However, the survey responses from the companies indicate that none of them did so.

In addition to mapping risks and acting on them, companies should also, in accordance with UNGPs, openly account for how they manage the risks. Despite this principle of openness, called "know and show", only seven of the thirteen contacted sponsors chose to participate in Swedwatch's study.

It is not enough to stay at home

Some of the companies state in the survey responses that due to the situation in Russia they have chosen not to participate in the trip to the WC that SvFF arranges for the sponsors. However, the fact that a company takes a stand for human rights in this way should be followed by concrete work to deal with the potential and actual impact on human rights that the company risks being linked to through the sponsorship agreement.

In four years, the next World Cup will be played in Qatar - a country where several players have identified violations of rights against migrants who build arenas, hotels and training facilities. If Sweden also qualifies for this championship, Qatar will be the next test for sponsors who want to act in accordance with UN principles and manage human rights risks linked to major sporting events.

Alice Blondel is head of the office at Swedwatch. Swedwatch is a review organization that works to ensure that individual companies, investors and decision-makers respect human rights and the environment. 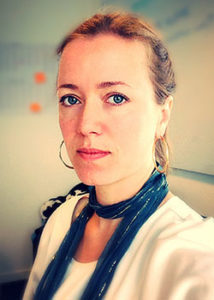