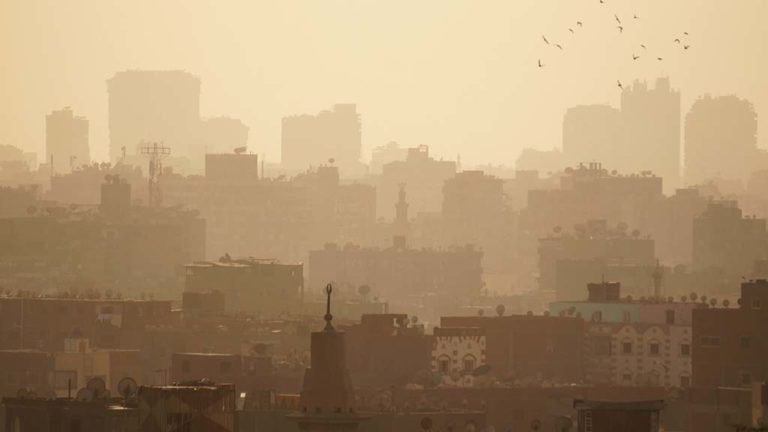 How do we really portray the world? This is an issue that FUF's editorial staff has struggled with many times. What prejudices do we have? What colonial heritage do we carry with us when we write? In which parts of the world are our major knowledge gaps? And what stereotypes do we create about different people and countries?

To turn these issues around, a large part of the editorial staff gathered in Härnösand last week. On the schedule was the course "Depicting the world".

FUF's editorial staff consists of young people who spend their free time understanding and telling about the world. Young people with a great interest and commitment to global development and Sweden's role in the world. Young people who want to broaden their perspectives and increase their knowledge of what the world looks like outside Sweden and Europe - beyond fake news, stereotypes and colonial views. And who wants to talk about what can be done to achieve the global goals for sustainable development.

One of the issues that is rarely discussed in the media or political debates is the role of cities in sustainable global development. More than half of the world's population lives in cities, while 75% of all emissions come from there. In 20 years, about 70 percent of the earth's population is expected to live in cities, according to UN estimates.

Goal 11 in the global goals - on sustainable cities and societies - are, according to the former UN leaders Jan Eliasson and Ban Ki-Moon, decisive for whether we will be able to cope with the transition for the planet. Yet it is something that is rarely discussed - either in the news or in government negotiations. How many even know the goal?

FUF's editorial staff has decided to familiarize themselves with the subject from a number of different angles. In the next few days, you will be able to read articles about how cities like Bangkok and Gothenburg are sinking into the ground, hur Barcelona is plagued by huge emissions from tourists, hur Urban farming creates a large part of the food in Havana and Dar-es-Salam and how renovation of old buildings can be an important contribution to both the environment and cohesion.

We hope that with the help of our articles you can increase your knowledge and perspective about the world.