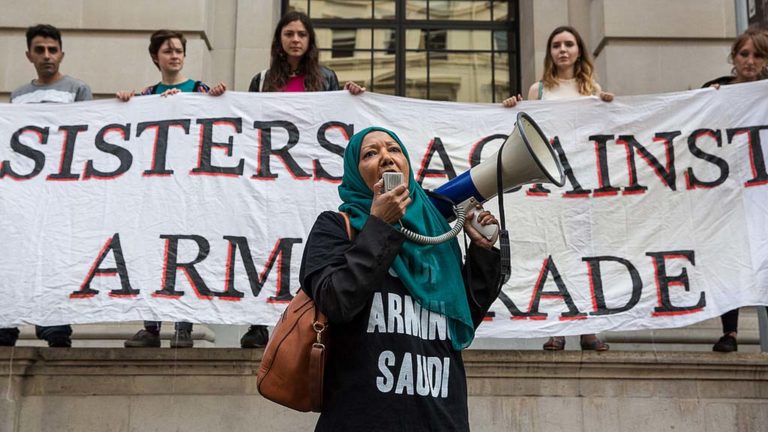 On Svt's opinion page, journalists end up at the center of the debate. In the aftermath of the assassination of Saudi journalist Jamal Khashoggi, Helena Giertta and Kurdo Baksi call on organizations such as the UN and the EU to work to stop the violence against journalists. The debaters share Reporters Without Borders figures which show that 65 journalists died last year as a result of their profession and believe that the trend is towards an increasingly dangerous work climate in the industry. Freelance journalist Martin Schibbye also makes a post in which he urges the public to stand up for journalism at a time when it is often rejected as lies.

In Dagens Nyheter, Peter Wolodarski takes on the theme of Saudi Arabia and criticizes the regime's lack of respect for human rights. He asks himself the question of who should really speak out. According to Wolodarski, Sweden has a will to appear as a moral superpower, but that will has faded after the diplomatic crisis that erupted when Margot Wallström criticized Saudi penal methods in the spring of 2015. Instead, Wolodarski believes that the US and the EU could have a big signal impact in the world, but that it is difficult given Donald Trump's attitude to fundamental freedoms and rights, and the EU's own challenges to nationalism and authoritarian currents within Europe.

On a completely different track, representatives from the Save the Children's Youth Association want Sweden to stop all deportations of children. They believe that many of the children and young people who are denied asylum live in poor conditions in the countries to which they are deported. This is particularly relevant in Afghanistan, the representatives write and highlight a report from Save the Children which shows that many of the deported children are exposed to violence and coercion, and that less than a third go to school.

In Sydsvenskan, three researchers invite other debaters to check their facts regarding climate and migration. Reports from the UN, among others, repeat figures based on non-scientific methods that overestimate the number of climate refugees, they write, and this makes one ignore how complex the issue really is. The researchers believe that climate change can lead to different types of flight, and that there is a big difference between disasters and temperature rises. In this way, we must create a nuanced debate by basing our arguments on scientific facts.

"Violence against our colleagues must end"
Helena Giertta and Kurdo Baksi, Svt

"There is a hunting season for journalists"
Martin Schibbye, Svt

"Denis, 6, can stay - but the other children then?"
Petter Martinsson and Vendela Carlfjord, Dagens ETC

"A nuanced debate on climate refugees must be based on scientifically based facts"
Lena Eklund, Mine Islar and Martin Lemberg-Pedersen, Sydsvenskan

"We must take the threats to democracy seriously"
46 Swedish civil law organizations, Aftonbladet