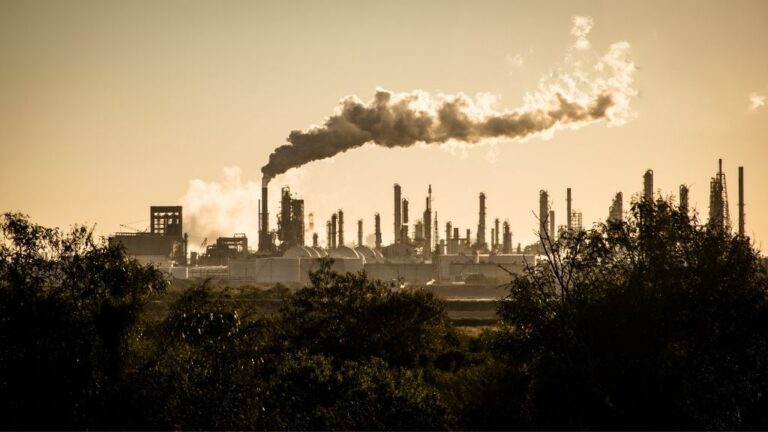 The EU and the US have this week announced new climate goals, something that has been received on the leadership pages with both cheers and skepticism. Swedish development assistance has also aroused commitment in connection with the global vaccination against covid-19. The imprisonment of the Russian opinion leader Alexei Navalny has continued to be a hot topic and several debaters are demanding that the outside world mark.

The environment and climate issue has been high on the agenda in this week's international debate. The EU has announced new climate policy and US President Joe Biden has invited to a digital climate summit.

On Aftonbladet's editorial page writes Malin Malm that the EU's new climate law has both advantages and disadvantages. On the positive side, the EU is committed to becoming climate neutral by 2050, on the negative side, the fact that climate neutrality affects the EU as a unit and therefore, according to Malm, leaves room for "free-riding" countries.

Although there is a long way to go before the climate crisis is averted, see DN's editorial staff optimistic about the new initiatives for environmental and climate work. During the summit, the USA also presented new climate goals - by 2030, the country should have halved its carbon dioxide emissions, in relation to the emission levels in 2005. With Joe Biden as the new president, the level of ambition is high again, which according to DN's editorial is crucial for continued work.

Martin Liby Troein is somewhat more skeptical of the objectives and writes "It is one thing to promise emission reductions, quite another to deliver them". Liby Troein believes that both the EU and the US need to introduce stronger economic incentives in order to be able to reduce carbon dioxide emissions at a sufficiently fast pace.

Swedish aid in the pandemic

- We have already seen how the virus has the ability to mutate and the nationalist view of vaccines risks striking back with full force against us all, Sima writes, and expresses concern that a moderate government would have negative consequences for Sweden's relations with The World Health Organization's coordination initiative COVAX.

In a debate article in OmVärlden health researchers are demanding an increase in research funding. Over the past 20 years, Swedish medical research assistance has been steadily declining. In the wake of the pandemic, the need is greater than ever, the debaters say.

The outside world marks Russia

A number of debaters are urging the EU and the US to continue to protest against Russia in defense of democratic rights, after Russian opposition leader Alexei Navalny was taken to hospital this week. Navalny began a hunger strike at the turn of the month when he was denied medical treatment without any connection to the penal colony in which he was imprisoned.

Sweden must not breathe a sigh of relief according to the EU's climate law
Malin Malm, Aftonbladet

2021 could be a fresh start for international climate cooperation
The editorial staff, Dagens Nyheter

Per Bolund, you should tell us about this
Peter Wennblad, Svenska Dagbladet

See the light in climate work and work on it
Principal, Sydsvenskan

Stand up to the Kremlin
Opinion, Sydsvenskan