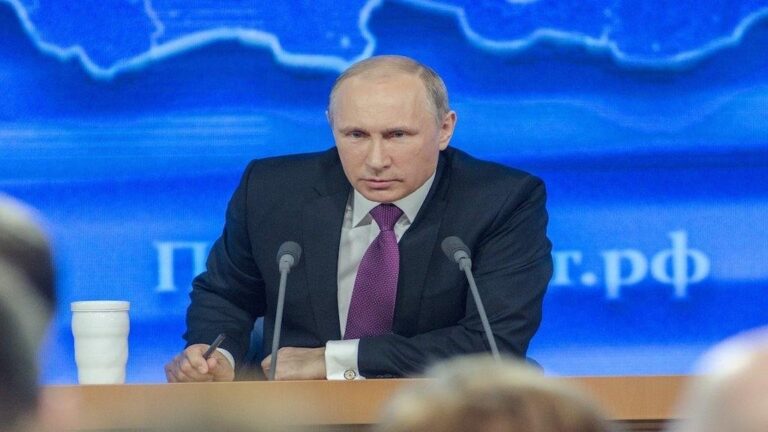 The war must cost Vladimir Putin more and neutrality does not exist, therefore we in the West have an obligation to act, argues Torbjörn Becker, head of the Institute of Economics at the Stockholm School of Economics, in DN. The introduction of sanctions against oil and gas exports and further increase sanctions against Russian banks is what will empty Putin's wallet and eventually oust him from power, Becker says.

- For our own freedom, and to be able to see ourselves in the mirror of history and the eyes of the Ukrainian people, we must support Ukraine all the way today. That means more aid to Ukraine and more sanctions against Russia - now, he writes.

With the escalation of the war, Sweden's possible entry into NATO has also continued to be debated.

- A Swedish NATO accession would be a betrayal of Ukraine, writes Per Gahrton, former EU parliamentarian for the Green Party, in Sydsvenskan.

Ukraine is willing to declare neutrality and not join military alliances in exchange for other countries' guaranteed security support. Zelensky says that Ukraine can thus refrain from NATO, but that the country wants to join the EU.

Russia uses Sweden's neutrality as an example for Ukraine - and in that case can imagine a compromise. But the compromise solution is based on Sweden remaining neutral, says Per Gahrton, and therefore argues that Sweden's potential NATO accession jeopardizes a possible peaceful solution to the war in Ukraine.

Sanctions on oil could run out of Putin's money

Enter a neutral Ukraine into the EU

The illusions have broken in several places

Orbán has made Hungary a copy of Russia