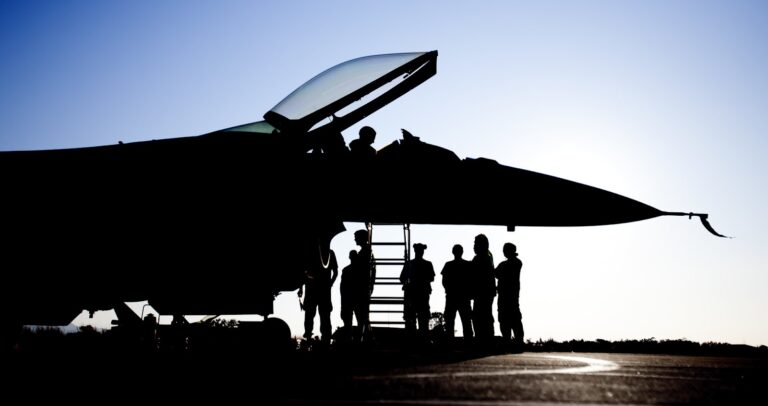 - An awful disaster, says Lars-Gunnar Liljestrand in an upset tone about the consequences that directly followed from resolution 1973 that the UN Security Council hammered through March 17, 2011.

Its apparent purpose was to protect civilians and remain neutral in the conflict, but in fact it opened the door to foreign intervention in Libya in 2011 to overthrow dictator Muammar Gaddafi. Lars-Gunnar Liljestrand is former chairman of the Association of FiB Lawyers and co-author of e.g. ”The Law against War: On the Prohibition of Violence of the UN Charter and the Wars of Aggression. "

When the Arab Spring arrived in Libya in 2011, internal strife broke out between rebels based in Benghazi in eastern Libya and Gaddafi's government forces. The civilian population intervened and was hit hard in the conflict in which hundreds of civilians died, according to Amnesty International and Human Rights Watch.

According to a UN report from 2014, it emerged that the rebel forces were at least as guilty of extensive war crimes and human rights violations as the government troops. On the other hand, Resolution 1973 was adopted with the justification of accusations of systematic and extensive violations of human rights only by the government. Shortly afterwards, the NATO-led bombing war began, which caused the death toll to rise dramatically and triggered what is called "the second civil war ” in Libya, whose waves of destabilization and refugee flows are still echoing today.

- The Security Council is also obliged to comply with the UN Charter and I mean that they used force on it. Chapter seven of the UN Charter states that if the Security Council is to be able to give a mandate for military intervention in a country, it needs to be a conflict that threatens international security and peace. Such a thing can not be said and thus the whole basis for the intervention fell, says Liljestrand. He continues:

- Once the resolution was adopted, a new violation of international law arose by exceeding the military restrictions set by the resolution. It was only allowed to establish a no-fly zone and to protect civilians, but from day one a bombing war was launched and the resolution was broken by directly attacking Gaddafi's government forces.

The 1973 Resolution, adopted by the Security Council, was in itself a violation of the UN Charter's Prohibition of Violence as it did not pose a threat to international peace and security. Rather, it was an ongoing civil war, which the intervention only served to extend. Instead of mediating peace in a country's internal strife, they took the rebel party and militarily forced a regime change.

At several levels, international law was violated in the intervention in Libya, which was justified under the slogan "responsibility to protect" (R2P). This was the name of the principle of international law that emerged after the international community's failed intervention against the genocide in Rwanda in 1994. The memory of Rwanda, says Liljestrand, haunted the decision-making process around Libya when it was quickly concluded that it was a genocide in the act.

But Liljestrand is skeptical of that conclusion as well.

- The resolution of 1973 had a Security Council decision, in so far as it was correct, but the issue was not that we were facing a genocide, says Liljestrand, and refers to two independent investigations of it British House of Commons and Norwegian Libyan Committee.

Both investigations are flawed in their discussion of violations of international law, Liljestrand explains, but they both established that the suspicion of genocide was based on unfounded rumors that intelligence services later could not confirm and which they acted hastily on. UN Secretary-General Ban Ki-moon himself, according to Liljestrand, was one of the loudest voices profiling the genocide rhetoric without reference to sources.

"Hasty" is the key word when Liljestrand describes another violation of international law that the Western intervention was guilty of. The UN Charter states that before deciding on military intervention, all diplomatic opportunities for a peaceful solution must have been exhausted.

- This was not done, despite several countries' repeated appeals and offers to mediate peaceful negotiations, including from the African Union, says Liljestrand.

The Swedish JAS operation accounted for close to 40 percent of NATO's air reconnaissance and can therefore, according to Liljestrand, be suspected of having played a major role in facilitating the attack on Gaddafi's government forces in violation of international law. He emphasizes that Sweden should therefore also appoint an independent commission to investigate its role in the violation of international law.

The international law principle R2P, which exists to protect the world against genocide, lost its legitimacy after it was incorrectly used as a reason for what Sweden still sees as the good bomb war, says Liljestrand.

- However, in connection with it. Point and end. It will hardly be able to be revived in the foreseeable future, he says.