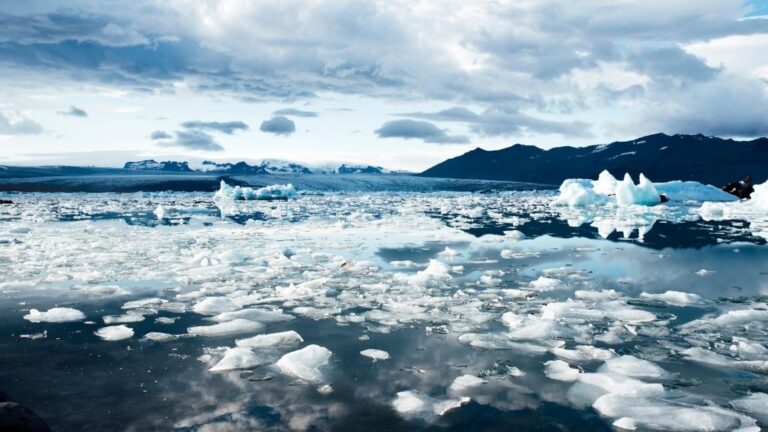 What contributes to collective oblivion? In his book How modernity forgets Social anthropologist Paul Connerton addresses this issue. By modernity he means approximately the period from the year 1850 until today. According to Connorton, the effects of capitalism are an important cause of collective oblivion in our time, for example because capitalism tends to promote immediate need satisfaction. The profit requirement means that change and expansion become important (more products must be sold!). According to Connerton, this contributes, among other things, to knowledge in connection with previous production processes being forgotten, as well as the knowledge that was necessary to handle previous products. As production increases and people become more numerous, the demands on the cities of humanity change. The old building disappears and with it the memories that were connected to it. Increased size of cities and standardization of construction techniques make it difficult for memories of specific streets and environments. Living in modern society means being encouraged to consume a constant flow of news, such as cars, computers, mobile phones, clothing and entertainment culture, which helps to erase the memory of what was before. Another of Connerton's examples is mass tourism's demands for efficiency and the globalization of the hotel industry, which makes environments at tourist destinations more uniform and less memorable. Memory research shows that important contributing causes of forgetfulness are lack of unique details (concretion) and lack of stability (in time and space). Connerton mentions many other examples of what is forgotten, but I am struck by the fact that he himself has forgotten perhaps the most important example of collective forgetfulness, namely the environmental crisis. He does not deal in a word with the oblivion of the cost of the nature of the globe to produce the products we consume and to create a living environment for humans.

Connerton is not alone in this. Although most people have heard of the environmental crisis, there often seems to be a kind of collective oblivion about the threats it poses to the human habitat. This oblivion can also be seen as an example of the effects of modernity (including capitalism) on what is forgotten. Perhaps the corona crisis has also made us stupider (and thus more forgetful), which is lifted in one article in DN by Kristofer Ahlström. Because the Corona crisis has taken up a large part of people's attention resources, memory may have become more selective and unreflective, and thus contributed to the awareness of what the climate crisis entails being sidelined. The Icelander Andri Snær Magnason has in the book About time and water (first published in 2019, in Swedish 2021) has come to the conclusion that rational arguments do not seem to be enough to awaken our active awareness of the environmental threat. Therefore, he makes a more emotionally charged attempt to put the environmental crisis on the agenda, compares Greta Thunbergs: "How dare you!" ("How do you understand!").

The current light in the tunnel in connection with the corona pandemic is currently, in Sweden, among other things associated with tourist trips abroad being fully booked and that society is preparing to start up on all cylinders. This at the same time as Swedish voters in a Novus survey from April this year assess the environmental crisis as only the fifth most important political issue. First came healthcare, in second place law and order, third: immigration / integration, fourth: school and education and first in fifth place came environment and climate. Although the environmental crisis poses a real threat to the entire human habitat, through, for example, far-reaching effects of acidification of seawater, destruction of the earth's ecological system through extinction of animals and plants including felling of trees and global warming, the human race remains untouched by this massive threat. . The fact that the shutdown during the corona pandemic does not appear to have had any significant positive effects on the climate a article in DN 19 March shows again the seriousness of the situation and that the activities that cause the harmful environmental effects are part of very viscous and thus difficult-to-change systems. Another factor that contributes to people seeming to forget or displace the threats from the environmental crisis is the human tendency to so-called time discounting ("time discounting"), ie people generally prefer a slightly smaller reward now, immediately, compared to waiting on a greater reward in the future. Time discounting contributes to selective forgetfulness because many of the effects of the environmental crisis lie one or more decades in the future. This quality of people is supported by, and supports, capitalism's encouragement of rapid cycles of consumption. Reducing the intensity of people's lifestyles and their expectation of constantly new kicks would help reduce the environmental threat.

Despite the fact that the government naturally has a central role in counteracting the environmental crisis, the voters' lack of commitment and demands mean that the politician (and party) who pushes environmental issues too hard risks not being re-elected. The introduction of large nature reserves, protected fishing waters, radically increased tree planting, ecologically sustainable agriculture and forestry, a halt to coal and fossil fuels and a radically increased price for consumption of red meat and clothing are among the measures that most researchers believe would help reduce the crisis. Various forms of international and national political resistance based on profit motives (for example, continued investment in oil deposits) and voter resistance make necessary changes difficult. Increased awareness of the environmental crisis and its various serious consequences is also important in order to remedy society's collective oblivion.