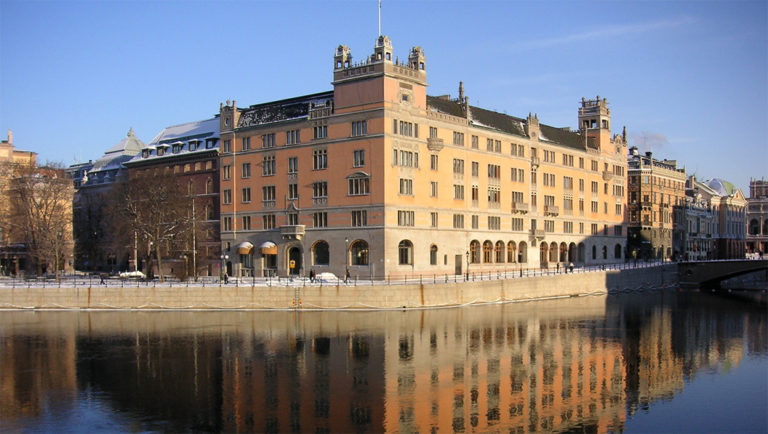 Tomorrow, the Riksdag will hold a seminar on the global goals for sustainable development and Agenda 2030. But the government's action plan has still not been presented. If it does not receive parliamentary treatment, the government will deliberately undermine its value, writes the moderate Member of Parliament Sofia Arkelsten.

It will not matter what the current government presents in its National Action Plan for the Global Goals for Sustainable Development, Agenda 2030. It has not yet been decided or launched but has already been overplayed. For the government as it stands now will not survive the election.

A national action plan for Agenda 2030 could have been interesting, policy-driven and visionary. It could have shown Swedish consensus, received broad political support and lived over time. Instead, it illustrates how the two parties in the Swedish government can not agree on fundamental issues for a sustainable Sweden and what is presented becomes irrelevant.

The government has promised to make a decision on something that is at least presented as a plan, eventually, "before the summer". The time is not weather-dependent, but it would be nice if it was presented before the Riksdag closes. Time is running out. However, they have booked a panel in Almedalen where the plan will in any case be discussed, so the beginning of July is a definite deadline.

In addition, the government has chosen not to present the action plan to the Riksdag. This is understandable because we have a historically weak minority government and there are different orientations, priorities and funding for achieving a sustainable world and a sustainable Sweden. It is also possible that S and Mp did not want to seek active support from the Left Party, which is required for them to get through their proposals.

But when the plan does not receive parliamentary consideration, the government deliberately undermines its value. It is an internal document that only binds S and Mp. It is a strategically interesting choice from the former so-called "co-operative government".

Tomorrow Wednesday, the Riksdag will hold a seminar on Agenda 2030. There, both government representatives will be able to speak, but also experts. They will also receive questions from members of the Riksdag. We look forward to the answers. Because there are a lot of questions. Among other things, demanding political responsibility, priorities, objectives, follow-up, content and scope.

In a couple of written questions, one of the responsible ministers, Ardalan Shekarabi, has been asked, among other things, whether the government intends to launch the plan at the seminar. The purpose and ambitions of the plan must obviously be presented, so it can be interpreted as a no. But the more burning question is how the plan should be anchored in parliament. Because it has actually been pledged. But now the government has regretted it.

It is sad that a product that includes all the ministries where many talented officials have put a lot of work has been completely shunned by the political leadership. It is clear that it is a daunting task to anchor the global goals in all parliamentary committees. But fortunately, the Riksdag is ahead and just as the delegation for Agenda 2030 has stated, the goals decided by the Riksdag are in line with the global goals for sustainable development. The Riksdag also delivers when the government lacks a plan.