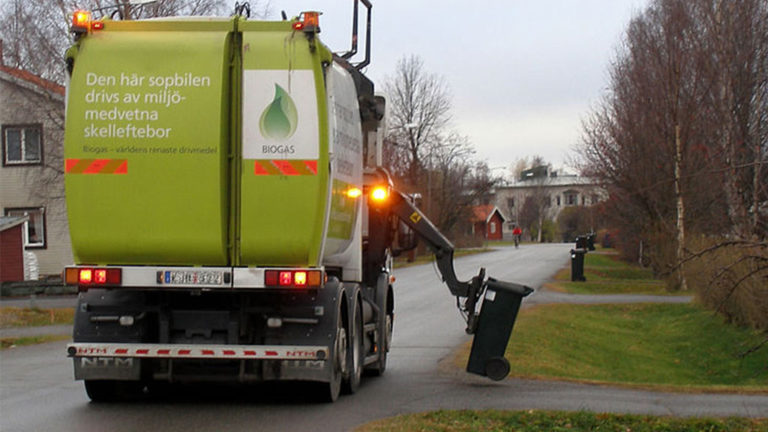 Yes, that is the question that several debaters are trying to answer, because there seems to be a lot of talk and a little workshop in development policy. This applies above all to human rights, but also to climate policy and sustainability.

"It's easy to talk about the meaning of human rights but forget to talk about how to make them available to everyone, everywhere, and above all: why we fail to make them available, time and time again. It is time for strong reforms and a strong, increased responsibility. " writes lawyer Anna Benedictsson at the ETC debate. Kurdo Baksi and China experts Lars Ellström and Torbjörn Lodén are also calling for action. They want to see an end to the growing kidnappings of repressive states, such as Turkey and China: "Deprivations of liberty such as these are obviously not part of a state governed by the rule of law, but we fear that they are quietly becoming an international trend." . Linda Nordlund draws attention in Expressen to difficulties for women in Afghanistan and believes that women must be given priority in Swedish refugee policy. "It is mostly single men who go to Europe - but it is single women who are most vulnerable," writes Nordlund.

This, Sweden's responsibility in global development, is also emphasized by other debaters. For example, Eva Ekelund and Gunnel Axelsson Nycander from the Church of Sweden believe that we need to become better at seeing how global interests are in line with Sweden's long-term interests. This is so that Swedish politicians will be able to make bolder decisions in Sweden's policy for development, which this year celebrates 15 years.

There are also major discussions about how we should achieve environmentally sustainable development. Researchers Stefan Wirsenius and Timothy D Searchinger present in DN debate results that show that biofuels increase carbon dioxide emissions. But 14 other researchers come together and question this result, saying that biofuels are an important part of the transformation of the transport sector. It is not only fuel that is on the agenda for environmental sustainability, overconsumption is also being hit. “We need to produce fewer and more sustainable things. But how do we get there? A proposal is a label that shows life expectancy and the environmental impact of the product, ”write 8 environmental debaters.

"Murdered Khashoggi is unfortunately just one of many"

"Stop the kidnappings of China and Turkey"

"15 years with PGU: How we can more effectively influence politics"

"All too generalizing conclusions about biofuels"

"Unrealistic belief that large arable land can be covered by forest"

"Ignoring the downsides of growth is absolutely devastating"

"The climate issue is about facts, not opinions"

"The rainforest is also the earth's cooling system"