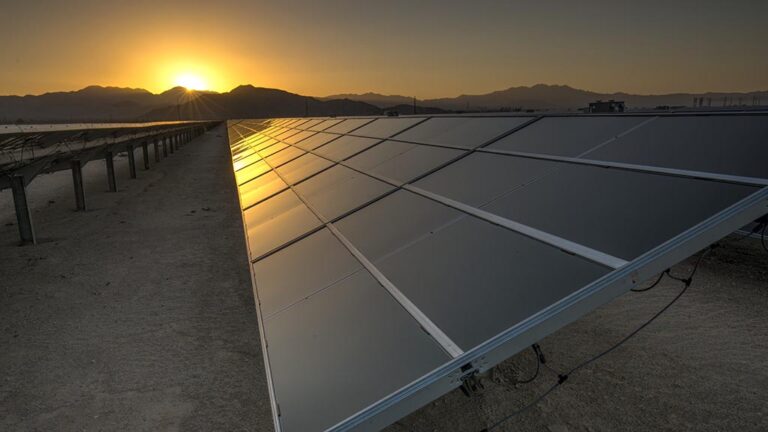 We are in a crucial process of change from fossil fuels to renewable energy. Photo: Tom Brewster (CC BY 2.0)

We seem to be stuck in a crucial process of change. In the transition from fossil fuels to renewable energy, from individualism to collectivism and capitalism to the circular economy, much that has been taken for granted must be questioned. The stories on which high-income countries have built their structures, such as "tomorrow will be a better day" and "the market can grow forever", often put a stop to our ability to think outside the traditional framework. Otherwise, passivity arises which from the highest political level seeps through the corporate sector and ultimately controls individual behaviors. In that conflict, it is often the least responsible who are hardest hit.

This is what Robert Nixon writes about in his book Slow Violence, where he questions the inability of the news media to show conflicts and environmental degradation in a representative way. He believes that there is a great risk in allowing the 'sensational' to dominate the dialogue. Slow disasters such as water shortages and leaching of agricultural land are given little space, while acute events such as armed conflicts receive great focus. Of course, it has consequences for aid, as well as policy and political efforts.

New stories are therefore needed where more voices are heard. The voices that are highlighted in our magazine - on the theme of conflict - are such an attempt. High-income countries have much to learn again and many destructive truths to forget. By making room for the quieter conflicts, we are forced to question the dominant narratives that are easy to believe.

Read all articles in Theme: Conflict

In the shadow of violence, work for women in Iraq continues - interview by Klara Strömberg

The rhetoric that creates conflicts - Chronicle by Molly Jerlström

Climate and prosperity in conflict - chronicle by Klara Malmén

Lina Lockean is a non-profit member of FUF's editorial staff. 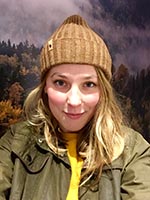