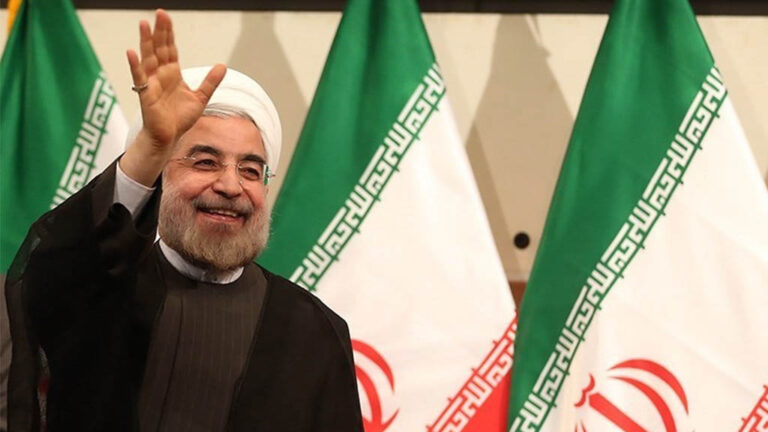 Sweden and the EU must stop giving in to dictatorships, especially Iran as it will not lead to anything other than suffering for the Iranian people. That is the opinion of Mojtaba Ghotbi, President of the United Associations for a Free Iran. He believes that Sweden should support the Iranian people's struggle for freedom and writes: "In this, Sweden should be a driving force, to implement the necessary changes in Iran that are required for Iran to become a free and democratic country."

The news that the United States will withdraw from Syria and not assist with military support comes at an inappropriate and unfortunate time. That is the opinion of Lars Adaktusson, the Christian Democrats' foreign policy spokesman. Adaktusson believes that Sweden - together with other EU countries - should push for a safe zone in Syria. "For the Swedish part, this means that the government in a completely different way than hitherto must be a voice for Assyrians / Syrians and other severely vulnerable minority groups in Syria," he writes.

Dikran Ego, editor of Assyria TV, thinks that Lars Adaktusson is misleading about northwestern Syria and shows a picture that is not true. Ego writes that Assyrians under Kurdish autonomy will not be promoted and that today they will be exposed by the Kurdish forces. "However, it is clear that Adaktusson only uses the Christians to indirectly argue for the formation of a new Kurdish unit," he writes.

"Sweden should push for a safe zone in Syria"
Lars Adaktusson, Svenska Dagbladet