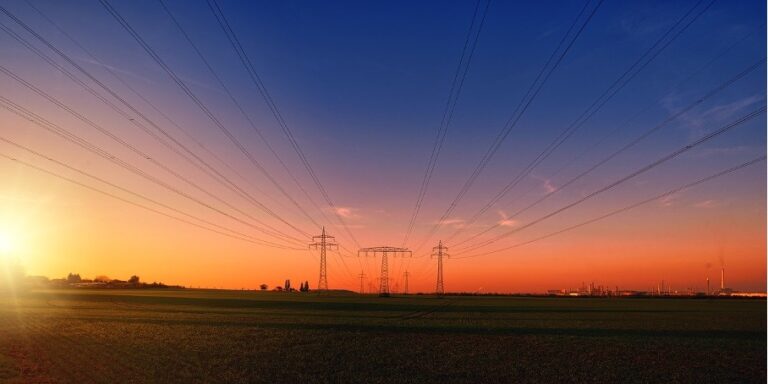 In the past week, the shortage of electricity in Sweden has attracted attention. Photo: Pixabay.

How should Sweden be able to switch to green growth when the country is short of electricity? Susanna Silfverskiöld asks herself in an editorial in Svenska Dagbladet. In September, Region Skåne and several large large companies criticized the government regarding high electricity prices and that in the long run it threatens Sweden's climate goals.

This summer, the electricity producers were forced in Region Skåne fire with oil and gas to secure the electricity supply. The same situation prevailed in Västra Götaland as well. Lars Hjälmered, Camilla Brodin and Arman Teimouri, energy policy spokespersons for the Moderates, Christian Democrats and Liberals, write in a debate article in Aftonbladet that this is a "strong setback for our climate work". The parties demand that work begin on securing the future electricity supply, highlighting the potential of nuclear power.

The government has presented a proposal on electricity network companies and their ability to make investments that increase capacity in the network. In a debate article in Aftonbladet, the proposal is criticized by M, KD and L, who believe that there are no requirements for investments in electricity networks, which therefore wants to pass the government's proposal.

However, the energy spokespersons from M, KD and L say in a final reply that they say no to the government's proposal because it does not guarantee a secure electricity supply and also does not ensure the necessary investments.

A selection of the last week's editorial and debate articles about Sweden's role in the world.

"We stop the government's increased taxes on electricity"

"You risk slowing down investments in electricity networks"

The government's energy policy threatens the climate and jobs

Blaming us is unfounded

Is the reduction obligation a recipe for sustainable soup?

S has capitulated to the MP on migration

Löfven has laid flat for the Green Party