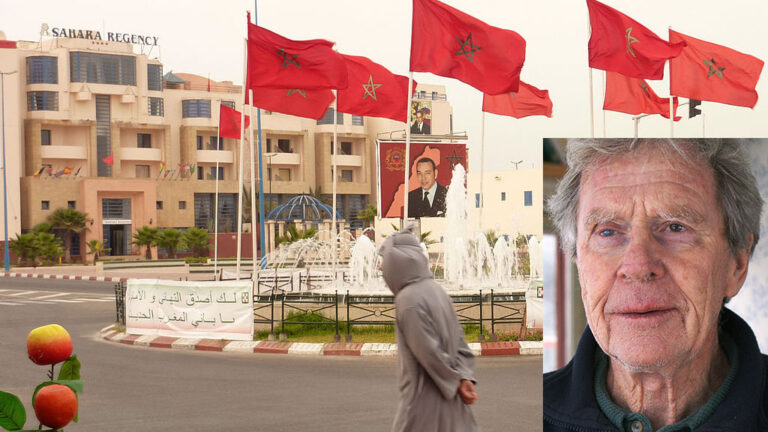 Large parts of Western Sahara are occupied by Morocco. Jan Strömdahl thinks that Sweden should recognize Western Sahara as a country. Photo: YoTuT (CC BY 2.0) and private

Despite the fact that Western Sahara is occupied in a similar way to Palestine, few in Sweden are aware of the situation there. Sweden should now recognize Western Sahara as a country, strengthen aid and boycott products from the occupied territory. It writes Jan Strömdahl from the Swedish Western Sahara Committee.

This is part of the problem. There are so few in Sweden who even know that Western Sahara exists. And then the awareness is still unusually large in our country after a long-term political and humanitarian commitment. But there is a big difference from Palestine, which is in a similar situation. When Sweden recognized Palestine as a state in 2014, nothing was said about Western Sahara. Too small and unknown, despite the fact that a parliamentary majority demanded recognition as early as 2012 and Swedish international law experts had declared that there were no obstacles.

When the issue came up again in 2016, Morocco had scared the life out of the Swedish government by, among other things demonstrate outside the Swedish embassy and threaten Swedish companies. As always, France supported its old colony. The recognition of Palestine had not been a success. The recognition of Western Sahara was written off for the time being.

So what is Western Sahara? It is a former Spanish colony and province on the west coast of Africa. The borders are a memory from the 1800th century when Europe's great powers with a ruler divided Africa according to their interests. France took most of it in the northwest, but Spain managed to capture the Spanish Sahara with some interesting natural resources.

When the Spanish dictator Franco was on his deathbed, he let Morocco and Mauritania share Western Sahara. There was already a liberation movement, the Polisario Front, which had begun the struggle for Western Sahara, like all other colonies in Africa, to be free and independent.

Became a long war with Morocco

It was a 16-year war with Morocco. Mauritania gave up after four years. Morocco received help from France and the United States but failed to defeat the Western Saharan guerrillas, who were supported by Algeria. Morocco also received Israeli help in building a 270-mile-long mined sand wall that separated the occupied coastal area from the Polisario-controlled desert area.

In 1991, the Organization of African Unity and the United Nations succeeded in mediating a ceasefire and a peace plan signed by Morocco and Western Sahara. The most important element was that a referendum would be held among the Western Saharans. It would determine whether Western Sahara would become independent or part of Morocco.

The Moroccan king's main interest in Western Sahara is about the natural resources phosphate for commercial fertilizer, rich fishing waters, probably oil, cultivation of tomatoes and other things in greenhouses, export of sand to buildings and playor but mainly respect for the monarchy depends on continued occupation.

The occupied territories are the largest and richest. Moroccan settlers now dominate here, lured there with financial benefits and jobs. Western Saharans are oppressed economically, socially and legally. The number of Western Saharans is about the same as in the camps, 170.

The liberated area is a sparsely populated area east of the wall. Here are mostly nomads and the Western Saharan People's Army, but also the symbolic capital Bir Lehlu and Tifariti, where the Polisario held its last congress.

The five refugee camps are located on Algerian desert land and began to be built as tent makers when Western Saharan families fled phosphorus bombs and cannon fire in the seventies. They are now well-organized societies with brick houses, primary schools, hospitals, shops and a democratic administration. The camp population is dependent on international aid, and it comes from the UN, the EU, Algeria and NGOs, mainly in Spain and Italy. 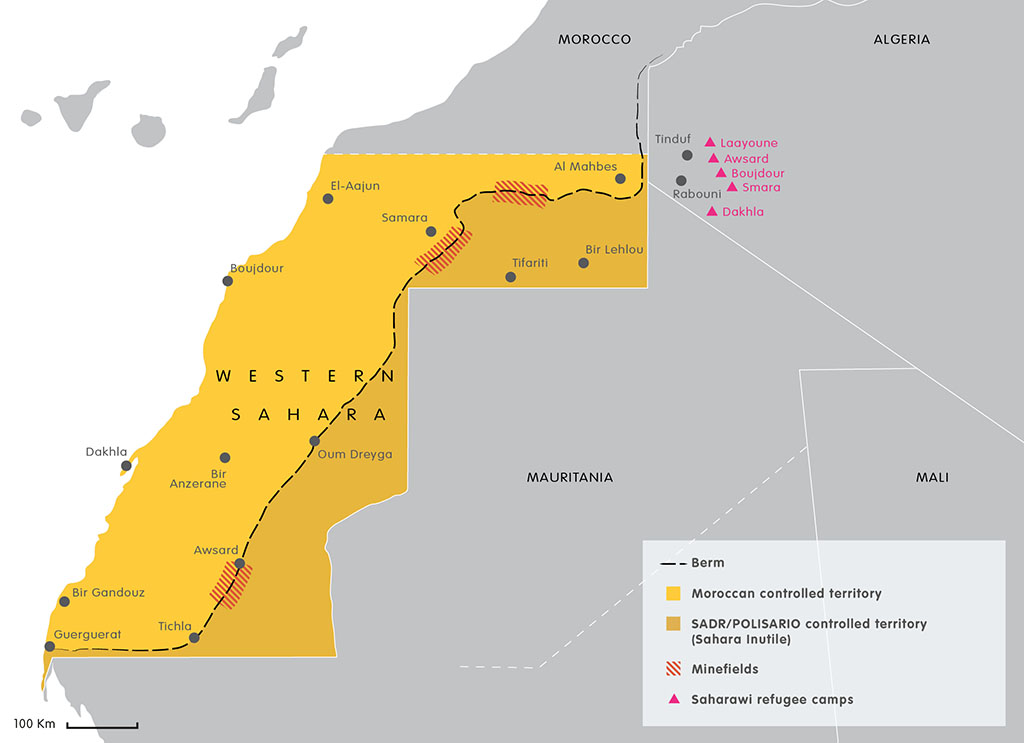 Has the right to self-determination

According to the UN Charter, Western Sahara as a whole has a status as a non-autonomous territory. This means that Western Sahara has the right to self-determination and decolonization. And it is Spain that is still administratively responsible for colonization, even if it tries to escape. Palestine does not have this position, but Gibraltar, for example.

The people of Western Sahara are entitled to the referendum on their future, which the parties agreed on as early as 1991 and which the Moroccans then oppose when they understand that the result will not benefit them.

According to the European Court of Justice, Western Sahara as a whole has the right to avoid being covered by the fisheries and trade agreements that the EU concludes with Morocco. Western Sahara is simply not part of Morocco. But the EU does not respect its own court!

The most important thing is to recognize the country

The most important thing is to implement the recognition of the Western Saharan Arab Democratic Republic as soon as possible. It would be a breakthrough for the good forces in Europe and instill new hope for a peaceful solution among young people throughout Western Sahara.

We should support the Polisario in the following decisions made at the Congress in December 2019:

In addition, we Swedes will push to strengthen aid to the camps and the liberated area, as well as curb natural resource theft and boycott products from the occupied territory. 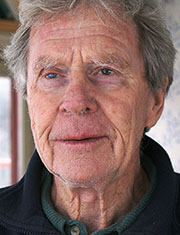