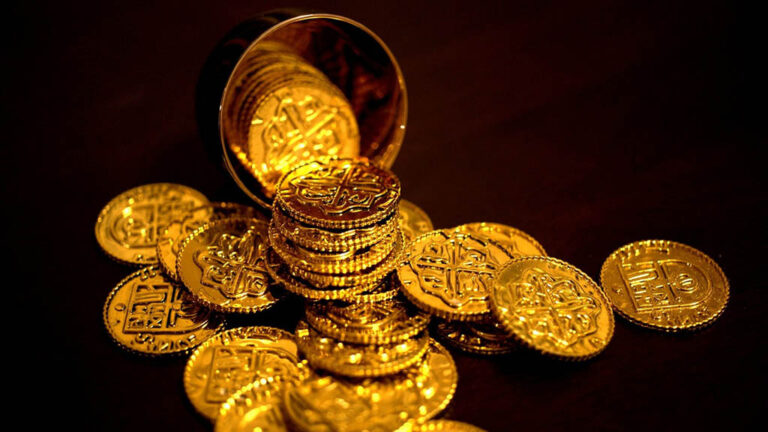 The development agency Sida is criticized for lack of control and for lacking the capacity to handle the volume of money that the agency currently manages. The criticism comes, among other things, from the editorial staff at Dagens Nyheter, who writes that “Sweden's great aid is due to the fact that we would like to see ourselves as a humanitarian superpower. But our generosity means that in practice we often become the opposite: a sponsor of undemocratic forces ”. Centerstudenter also writes in Svenska Dagbladet that "it is high time to reconsider Sweden's ineffective development aid policy and focus on results, not volume".

However, Anna Tibblin, Secretary General of the aid organization We Effect, does not agree. "We know that democracy contributes to reducing corruption. That is why aid in democracy, human rights and, not least, support for vulnerable people's own organization is particularly important ", she writes in a reply and believes that less aid does not mean better aid.

She hears from 41 industry organizations that write in Svenska Dagbladet that Swedish development assistance is both carefully examined and has important effects. Debaters use individual cases of corruption as evidence for unfounded allegations of a more general lack of control. When corruption is discovered in, for example, county councils, police or banks, there are calls for accountability, but never for cuts in the core business ", they write and point out that more international cooperation is needed, not less.

Alongside the aid debate, the EU's trade agreement with Mercosur is being discussed in the shadow of a burning Amazon. EU Commissioner Cecilia Malmström responds to criticism from the Left Party and writes that the trade agreement is needed to put pressure on Bolsonaros Brazil in terms of environmental policy and workers' rights. V:'s Malin Björk and Lorena Delgado Vara contradict in a final remark that the agreement is lacking in terms of binding requirements and clear sanctions.

In addition, Margot Wallström announced that she is resigning as Minister of Foreign Affairs and that her achievements have been both praised and criticized on the debate pages.

"M is right - it is high time to abolish the development assistance goal"
The editorial staff, Expressen.

"Amazon is on fire - and the EU is on fire"
Lina Burnelius and Parul Sharma, Aftonbladet

"We are wrong about the Mercosur agreement"
Cecilia Malmström, Svenska Dagbladet