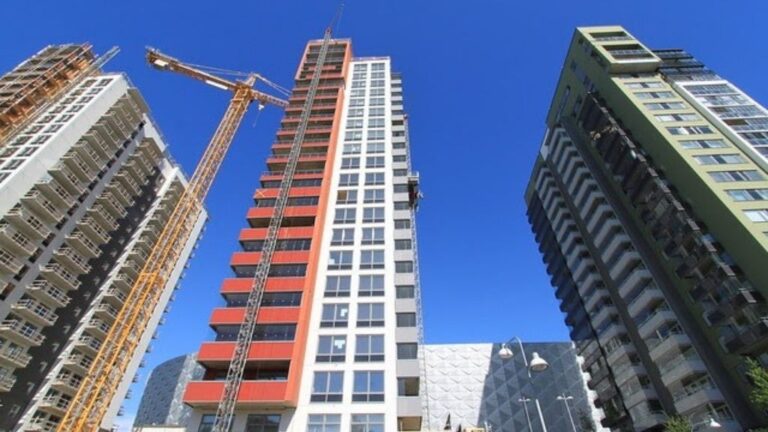 The Pandoral leak has brought the Swedish company Telia to light - as it has emerged that Telia has paid out half a billion kronor to a British adviser who he probably received for the purpose of paying bribes in Asia, writes SVT News.

The Pandora leak was discovered in early October 2021. The leak consists of over eleven million documents that reveal how people, including billionaires and politicians, between the 1970s and 2020 have hidden money in various companies in tax havens, according to SVT News.

And this is not the first time that Telia has ended up in bad weather when it comes to corruption scandals. In 2017, Telia acknowledged that they had paid out SEK 2007 billion to bribe the daughter of Uzbekistan's dictator between 2010 and 3 in order to gain access to the 4G and XNUMXG network in the country, according to an article in SvD. The investigation against three managers at the company was dropped in Sweden as both the district court and the Svea Court of Appeal did not consider that the daughter was, by law, a bribe person with formal authority. This means that even if the person possesses a certain power, but does not have a formal employment, it is not considered by law to be bribe and then the accused can not be convicted.

From time to time, various corruption scandals are reported in the media where involved politicians or entrepreneurs are involved. In addition to Telia, Ericsson, for example, has been involved in a bribery scandal where several employees were charged with corruption in Vietnam, Djibouti and Indonesia. In that case, the company has pleaded guilty to bribery and / or bookkeeping offenses, according to Dagens Nyheter.

In addition, 13 Swedish companies are blacklisted by the World Bank because they have engaged in corrupt business, writes SVT News. Despite this, the focus is usually on developing countries when it comes to a lack of democracy and the fight against corruption.

Anti-corruption is also included in sub-goal 16 on peaceful and inclusive societies in Agenda 2030 - an agreement with a total of 17 global goals that UN member states are committed to achieving by 2030 to create sustainable development. There is less corruption in Sweden in comparison with other countries, according to surveys from Transparency International, among others. Sweden is ranked third Transparency International Corruption Barometer, but does this really mean that we can turn our eyes away from Sweden and only focus on the corruption of developing countries as a separate problem?

- We are in no way free from corruption in Sweden. On the contrary, we have that problem here too. Corruption here may not look the same as in other parts of the world, he says Hayaat Ibrahim, Secretary General of the Institute against Bribery, in a interview with Omvärlden.

He believes that typical Swedish corruption consists of favoritism, conflict of interest and friendship corruption. In addition, he believes that products purchased in Sweden can be traced back to markets with a high degree of corruption.

According to Omvärlden, these Swedish companies contribute to an increased risk of violations of international conventions on human rights, the environment and working conditions when they enter markets in corrupt countries. Ibrahim's comment shows that activity going on in Sweden may not be as disconnected from developing countries when it comes to corruption as we think. International companies with a Swedish base may even ensure that this activity continues.

Telia's goal with the bribes was to gain access to new markets, which they admitted in 2017. Nevertheless, this large company is not convicted of corrupt acts in Uzbekistan because the dictator's daughter was not legally considered a bribe person. Shouldn't the action alone be enough for Telia to be convicted? Should not the fact that Telia tried to enter markets in Asia by performing corrupt acts be enough if it is now as Ibrahim says - that it can contribute to an increased risk of violations of international conventions, which the Western world in turn accuses the country for? The purpose of economic growth and profit may not always sanctify the means if corruption is the tool.