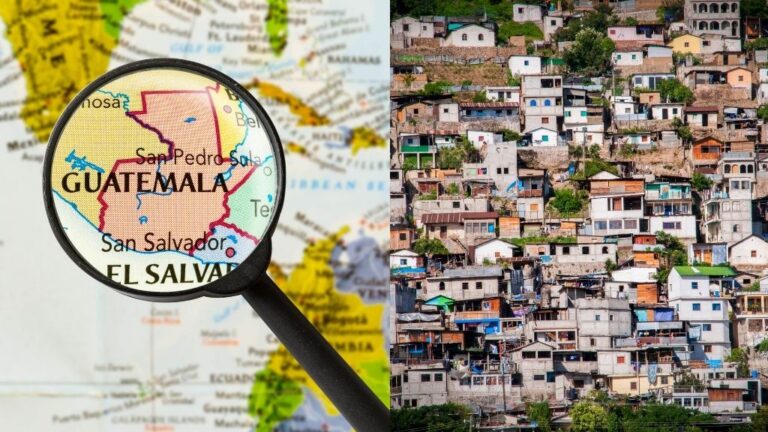 In late November, protesters gathered in Guatemala to demonstrate against the Conservative government led by President Alejandro Giammattei. The demonstrations became violent and some protesters managed to enter the congress building and set fire to parts of the building. During the demonstrations, about forty people were arrested and about ten injured.

The budget ignited the spark

The demonstrations were triggered by the government's budget for next year. The budget is criticized for not allocating enough money to healthcare, education and the judiciary. Instead, a lot of money goes to infrastructure with connections to large companies.

- It feels like we will be robbed of our future. We see no changes. It can not continue like this, says Mauricio Ramírez, a college student for The Guardian.

Protesters have also criticized the way the budget was voted through. They say the budget debate and vote was conducted in secret while the country was distracted by covid-19 and the devastation caused by hurricanes that recently hit Guatemala. The police replied the protesters with tear gas and batons. The police measures have been condemned by the human rights organization IACHR (Inter-American Commission on Human Rights).

The budget is postponed

President Alan Rodríguez has said that Congress will not pass the budget on to the president for his signature. Rodríguez added that this creates "Room for discussion on how the country is governed".