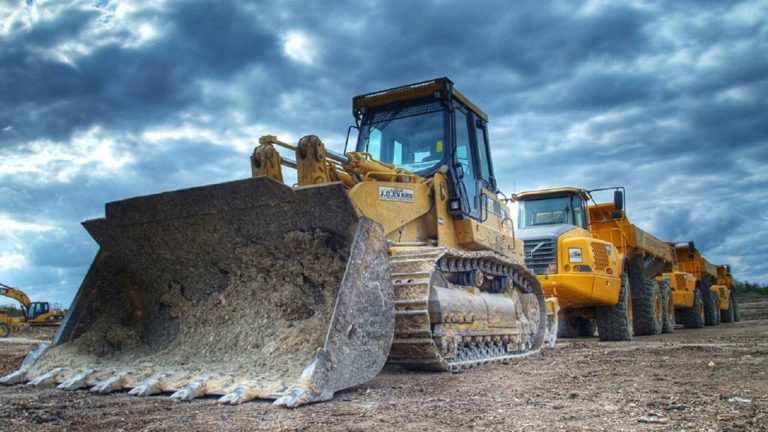 In many places in the world, people are forced to move from their homes due to mining.

Global companies need to take responsibility for human rights violations, even when committed by their subcontractors. Now it is time for Sweden and the EU to stop slowing down negotiations in the UN on a binding agreement against global predation, writes EU parliamentarian Max Andersson (MP).

We are reached daily by reports of human rights violations, mainly in developing countries, where large companies or their subcontractors are involved. It can be about child labor, threats against those who get involved in trade unions, or lower wages for women. People are forced to move from their homes when companies want to build mines, dam rivers or cut down forests. In many developing countries, national legal systems are not strong enough to prevent transnational corporations from breaking the law.

In mid-October, negotiators meet in Geneva to discuss a binding UN agreement that forces large companies to respect fundamental human rights. A majority of countries have decided they want an agreement and a working group led by Ecuador has now put forward a first draft text.

Unfortunately, countries in the global North, led by the United States and the European Union, have tried to delay and hinder the process. Sweden is also slowing down work. The motive put forward is that an agreement would discriminate against large global companies against national companies that also violate human rights.

This is a strange argument. In the draft agreement text, it is clear that the new court will supplement the national laws that can be applied to smaller companies. The reason why the UN is now discussing the proposal for a global agreement is that the largest companies find it easier to evade their responsibilities, among other things because their operations are divided into several different countries.

The popular movements that work for such an agreement believe that the real reason why the EU and the US oppose this is that they are profiting from the current order. Large companies are often based in the United States and the European Union. The people affected by human rights violations, on the other hand, are often found in the global South.

I will go to Geneva and watch the negotiations as part of the Green Party in the European Parliament. We believe that the EU and Sweden need to be involved and ensure that the text of the agreement guarantees that companies that violate human rights may bear the consequences of this, regardless of whether they operate in one country or several.

Those who are negative to an agreement sometimes state that there is a contradiction between a binding agreement and voluntary contributions from large companies. I mean instead that they can complement each other. Sweden and the EU have long worked to try to get companies to voluntarily abolish child labor, improve the working environment, approve trade unions and more. That work should continue and be expanded, but is not enough. Today, the large European companies that take responsibility for human rights are forced to compete with global companies whose business concept is to make a profit by exploiting people and destroying their living environment.

On 4 October, the European Parliament, with the support of the Greens, the Social Democrats and the Left, voted in favor of a resolution calling on EU governments to support the work on a binding agreement. Now it's up to evidence in Geneva.