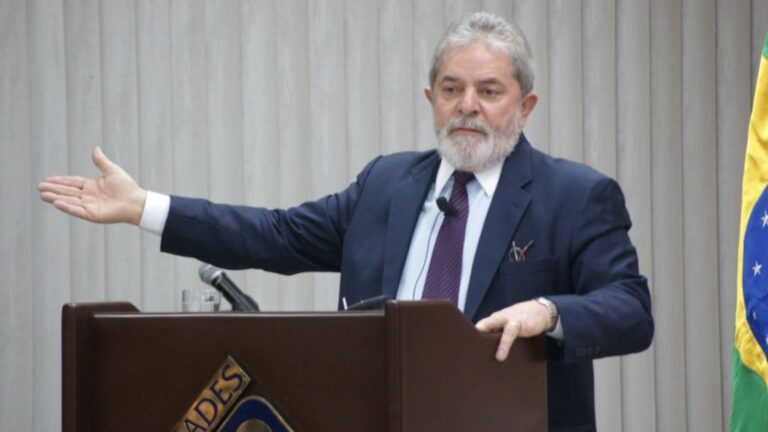 In Brazil - the world's fifth most populous country - since 2008 the authorities have used biometric technology to identify the voter. Overall, 120 million Brazilians identified themselves with fingerprints in 2022, and according to the electoral authority technology will cover all eligible voters in 2026.

In addition to biometric identification of the voter, since 1996 Brazil uses an electoral system with electronic ballot boxes. The voting machines, which can be compared to small computers with different numbers on them representing different candidates, must be adapted for all eligible voters in the country, according to the Brazilian electoral authority. For example, people with disabilities must be able to receive assistance during voting.

The electronic ballot boxes in Brazil give rise, according to the country's authorities, to a number of advantages:

However, the electronic ballot boxes have been criticized and likened to "black boxes" without control functions by the organization Institute of Electrical and Electronics Engineers (IEEE). In a 2018 report IEEE highlights in particular that it is problematic that there is no physical proof that a person has actually voted in the election – which contributes to the fact that the vote count can be called into question. Since there is no physical proof that a person voted, it is also not possible to recount the votes. Another shortcoming highlighted is that all ballot boxes have the same software, which makes the system vulnerable to hackers. Other critics also point to problems with electronic voting systems - on the one hand, it concerns the secrecy of the vote and the question of how to anonymize a vote and still make it possible to check that the vote is counted precisely in the way the voter intended, partly that the electronic voting systems can be difficult to control and that you become dependent on a functioning software.