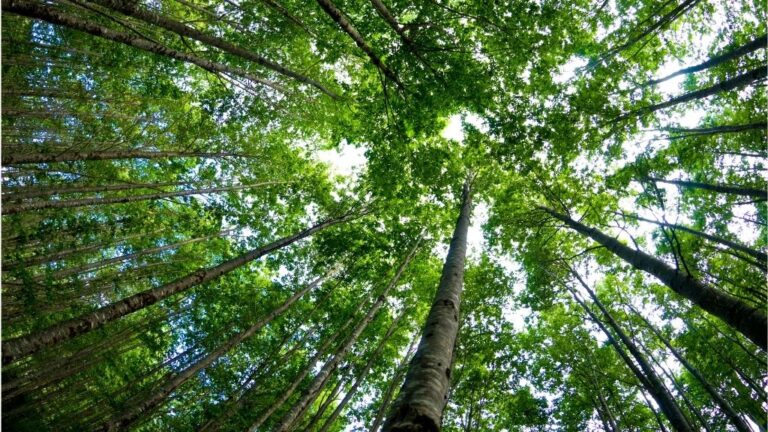 World researchers agree that the climate threat is not an insoluble problem. The solution is to drastically reduce carbon dioxide emissions worldwide. This is where the problem comes in - politicians totally disagree on how because it requires sacrifices from all of us who today overconsume. Calling for reduced consumption is a challenging message for a politician to convey.

In the newly published report “Providing decent living with minimum energy” researchers show that it is possible to both save the climate and create a decent standard of living worldwide, including population growth. Globally, then, the basic needs are met; housing, food, healthcare, education and information technology for almost ten billion people. But energy use in 2050 needs to be reduced to how we lived in the 60s. This is something that requires major changes, especially in how we over-consumers act.

Behaviors are among the most difficult to change, so the transition must begin now. In Sweden we are unaccustomed to making sacrifices, it has been a long time since we were at war or suffering from famine. How should people voluntarily want to change their lives to something they may initially perceive as worse?

Behavioral studies from The Nordic Council of Ministers' study on sustainable consumption, shows that attitudes change faster when people themselves choose to try a new path than when they are forced to do so. Instead of using intimidation propaganda, it gives greater impact to build positive social norms and create broader definitions of wealth and happiness, for example by linking the lifestyle change required to good health, reduced stress, meaningful activities, and personal development.

A proposal that has been put forward is that more parts of the work and wages to reduce overconsumption, something that among others docent Thomas Hahn at Stockholm Resilience Center is an avid advocate for. In order to bring about such a change, the positive effects need to be brought forward; for example, to have time for leisure activities, daily forest walks or to have time to spend with loved ones compared to stressing at work.

It is possible to save the world! But it's in a hurry. We only have 350 months on us!

Anna Wildeke is a non-profit active at FUF as a writer.