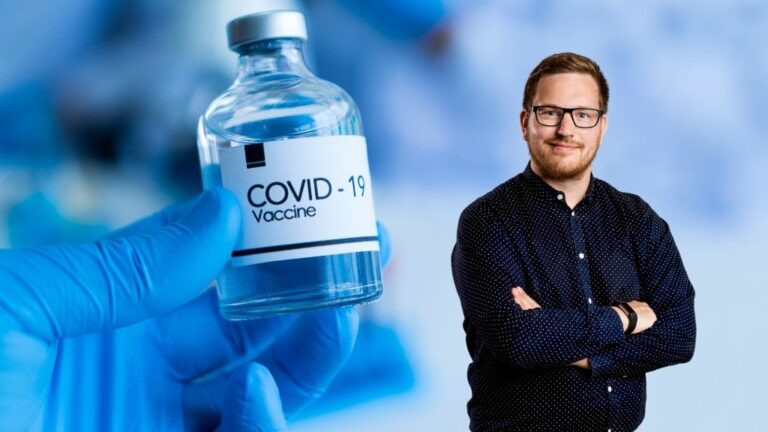 The distribution of vaccines within the EU is becoming increasingly unstable. Several countries have partially abandoned EU coordination and instead bought their own vaccine. At the same time, there are even greater question marks and concerns about the global distribution of vaccines. Rules on patents, protection of pharmaceutical companies and reluctance to share medical and technical knowledge about the development of vaccines mean that large parts of the world are without. People in low- and middle-income countries are likely to have to wait many years, if they are vaccinated at all.

So what about international solidarity? It cost very little for leaders in the Western world to share good words about solidarity within the global community shortly after the pandemic broke out in 2020. Both Emmanuel Macron and Angela Merkel were out early and said that when the vaccine arrives, it will be "a global public good". Those words do not reflect the reality we are in today, now that we have a working vaccine.

The international commitment that exists - Covax - is said to focus on distributing vaccines fairly, mainly with high-income countries increasing the production of the number of vaccine doses that can be distributed to low- and middle-income countries through donations. But so far, Covax has been severely underfunded and the number of doses distributed can be likened to a drop in the ocean. At the time of writing, Covax has delivered approximately 15 million doses and set aside approximately 187 million doses for distribution. That may sound like a lot. However, given that there are a total of over 4,7 billion people in the countries to which it is to be delivered, it is provocative to claim that Covax distributes vaccines fairly. In addition, the allocated doses will take a long time to distribute.

There are better ways forward. India and South Africa, through the World Trade Organization WTO, have proposed such a path, together with over 100 low- and middle-income countries, which the Left Party supports. They propose that the patent for the covid-19 vaccine be lifted, so that more countries can manufacture it. Within the WTO, there is an agreement called TRIPS (Trade-Related Aspects of Intellectual Property Rights), which grants pharmaceutical companies patents on the vaccines developed for 20 years. This means that companies can drive up the price as no one else can produce the vaccine.

This patent system is what India and South Africa want to suspend temporarily during the pandemic, so that more players can mass-produce vaccines at a lower price. This would greatly increase the distribution of vaccines in the world. And the capacity is there. According to UNICEF, the global annual manufacturing capacity for 2021 of covid-19 vaccine is approximately 20 billion doses. But little of that capacity is used because patent laws make manufacturing too expensive in large parts of the world. Pfizer, Moderna and AstraZeneca only have a capacity of 3,2 billion doses annually.

The EU, US, UK and several other high-income countries voted against patent revocation during the pandemic. When it comes down to it, they show that the profits of pharmaceutical companies are put before global health, even in a pandemic when large parts of the world shut down their communities. In addition, the majority of funding for covid-19 vaccine companies comes from the public sector. So it is our tax money that goes to their profits, rather than to vaccines for humans.

The Left Party is the only one in the Riksdag to want to revoke the patent on vaccines. The only reason the vaccine could be developed so quickly was through public subsidies, along with governments entering into agreements with pharmaceutical companies that they would buy a certain number of doses, which guaranteed the companies profits. Now the patent must be revoked so that our tax money does not go to even more profits for the pharmaceutical companies, but instead to more vaccines for people around the world. Then we can start talking about international solidarity again. 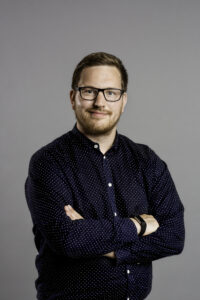