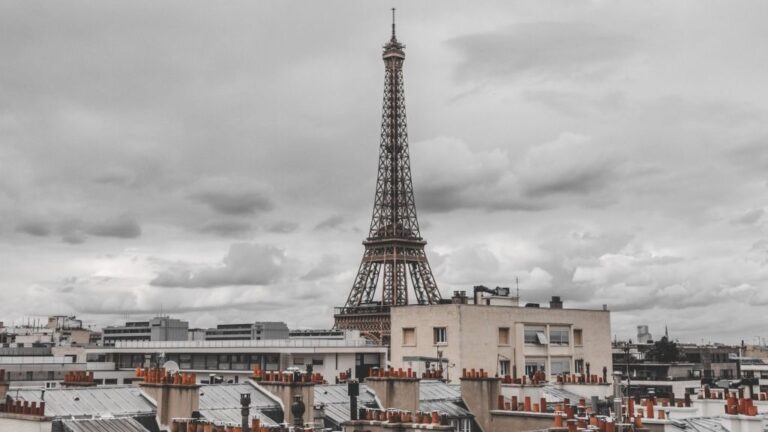 During the ongoing pandemic and impending lockdown, I left Paris this spring, which has been my home for the past few years. Being in a lockdown or not was the question, where I thought "not" and could easily take me to Sweden and family. While living in Paris, I also never encountered any obstacles or limitations when it came to living, living and moving wherever I wanted!

Many Swedes live in Paris, around thirty thousand, and we can stay and work there as long as we wish, without the requirement of language skills or special permits to be in the country. It struck me that Swedes in Paris can be seen as a privileged group, which has both freedom of movement and capital, both culturally and economically, and is therefore relatively invisible. My master's thesis I wrote painted the picture even clearer: how the Swede's path is largely lined with open doors, status and mobility - to be able to travel to different countries but also to be able to leave quickly, of which I am a living example.

However, this is not the case for all groups with different origins or ethnicities in Paris. The city's black groups are found mainly on the outskirts, while Swedish institutions are located at the finest central addresses. The lockdown that took place this spring included all these addresses and areas, although with some differences.

Amnesty International highlights police enforcement of lockdowns much more focused on vulnerable areas in Paris including the Seine-Saint-Denis where the majority of the inhabitants are black or of North African descent. Conflict with the police, and racism, is nothing new in the suburbs. The uprising in 2005, which resulted in a couple of children dying while hiding from the police, is still echoing. Today, in 2020, fines were handed out in these areas during the spring lockdown three times as often as in the rest of the country, and several hundred reports of problematic police handling have been made.

As a Swede, I can come and go, pass unnoticed, but that privilege is painfully obvious, far from everyone in this European metropolis. Before the pandemic, and during the current pandemic.

Johanna Lagerlöf is a non-profit active at FUF as a writer. 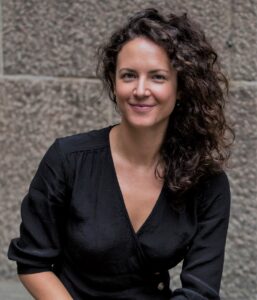