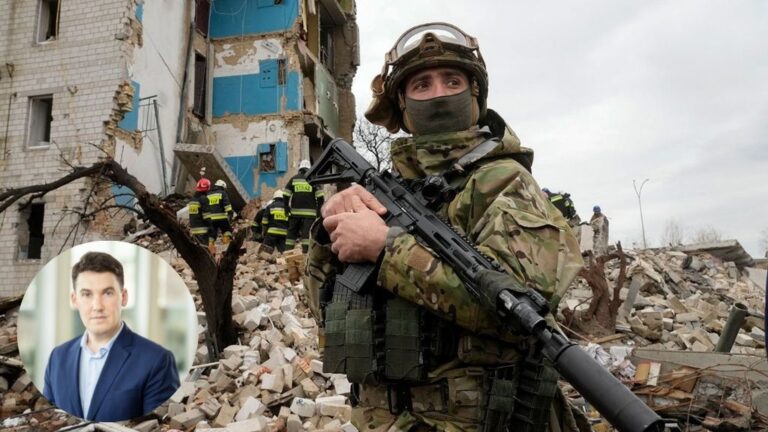 For the Liberals, democracy, the rule of law and respect for human rights are the most important goals of aid. Swedish development assistance money should never go to finance those who oppress or counteract a democratic development. Swedish development aid policy must be guided by the UN Declaration of Human Rights and the European Convention on Human Rights enshrined in the Swedish Constitution. Agenda 2030 is not clear enough when it comes to respect for human rights and demands for democracy, it can therefore not alone be the basis for Swedish policy for global development. Free people in free societies build prosperity. In all contexts, it must be clear on which side Sweden stands, namely the unfree.

Through Swedish development assistance, Sweden can make demands on recipients to work for democratic reforms, and this opportunity must be fully utilized. Through the more-for-more principle, countries that want to implement democratic reforms will be able to receive increased support in the pursuit of building a better and freer society. The Liberals believe in a policy of solidarity aid, but with stronger accountability and high demands for compensation. We are in solidarity with the struggle of the free, not with the rogue states that imprison them. This means that the Liberals believe that Sweden should not finance dictatorships with development aid. Sweden must be an ambitious player to support independent organizations and civil societies that work for democratic reforms.

Sweden's development assistance must reach the forces, whether it is institutions, processes or actors that contribute to strengthening human rights and freedoms, free elections, independent media, freedom of the press, the rule of law, protection of minorities, gender equality, LGBTQ rights and sexual and reproductive health. Democracy assistance itself should be prioritized and concentrated on what is at the heart of democracy. Even in rich countries, such as Saudi Arabia or Russia, Swedish aid can be used to drive democratic development. We are extremely critical of the fact that the government almost halves democracy aid in the settlements made on development assistance. This shows both unreasonableness in how settlements may be made in general and in how the government views various forms of development assistance. It is clear to us that the OECD's DAC regulations, which regulate what may be counted as aid, must be reformed. Cutting back on work for democracy is irresponsible, does not take into account developments in the world and leads to unsustainable development.

Protecting the 21% target is in no way in contrast to working for effective aid. On the contrary, we who advocate relatively high levels of aid must also be the main representatives of effective aid. Free elections and peaceful transfer of power are the best and most basic protections for the freedom of the individual worldwide. Free elections are a human right according to Article XNUMX of the UN Universal Declaration, and also the only guarantor of democracy. Democracy is good in itself, but it is also an institutional prerequisite for an increase in prosperity that benefits many. In the long run, democracy aid will therefore lead to reduced poverty, increased opportunities to deal with climate change and that together we will achieve all the development goals set by the world.

A central part of building democracy is critically examining elections. We must not take state power at face value, but only provide assistance to those who actually work for peace and democracy. Fine words do not propel anyone, and the Liberals demand action. The recipient of Swedish support must himself have an explicit will to work for strengthened rights and democratic reforms. It is impossible to build democracy if there are no democrats. Giving assistance to authoritarian and corrupt regimes and hoping that they will act for freedom leads to Swedish tax funds, on the contrary, contributing to sharpening repression and weakening the possibilities for democratization. Swedish tax funds should never go for that.

It is important to remember that Sweden benefits from generous and effective aid. Stability in our world makes us all safer. Climate aid that slows down the progress of climate catastrophes by restricting the global use of fossil fuels is a good example of aid that Sweden provides because it benefits both ourselves and others. In addition to this, the Liberals, for example, have also pushed for the revenues from CBAM, the EU's so-called climate tariffs, to be used for additional climate assistance outside the EU.

We must also never forget that we who live in the free and peaceful parts of the world have a responsibility to help our fellow human beings who are elsewhere. One third of the world's refugees are children. Humanitarian aid aims to save lives, alleviate distress and establish dignity for people affected by various disaster situations. At the same time, humanitarian aid, not least the UN institutions in this area, is chronically underfunded. Year after year, members of the international community are unable to finance the calls for emergency aid. Sweden is one of the largest donors, but we are also a small country. More countries must stand up to finance humanitarian aid. For the Liberals, it is obvious that Sweden should be an active and ambitious donor of humanitarian aid to people in urgent need. Sweden can not do everything, but we can do a lot, and be a good role model.

Joar Forssell is a foreign policy spokesman for the Liberals and a member of the Foreign Affairs Committee. He has previously also sat on the board of Svenska Afghanistan Committee. 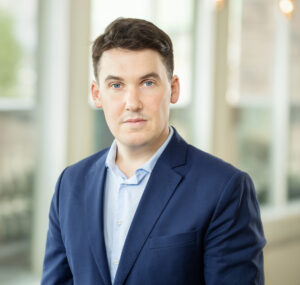