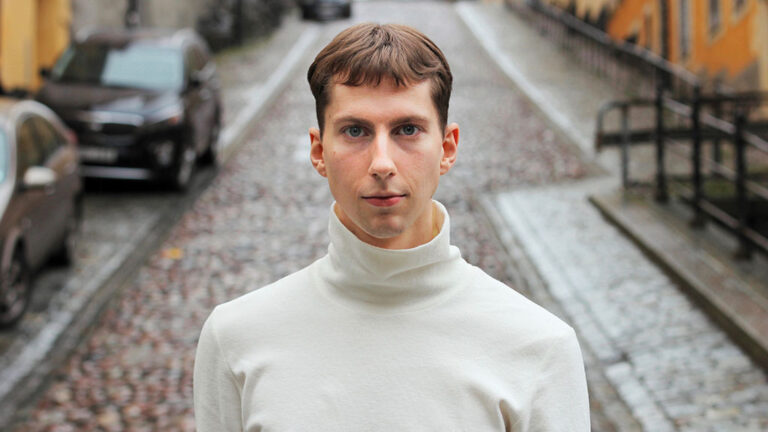 Nick Doggen is the international secretary of Green Youth.

Within ten years, we will eradicate extreme poverty, reduce inequalities and injustices, promote peace and justice, and resolve the climate crisis. Achieving the global goals and Agenda 2030 is a huge challenge. We in Green Youth have always fought for a greener and fairer world. But in order to achieve the global goals, everyone must be involved - and those who have the most resources must shoulder the greatest responsibility.

It was a historic decision when world leaders agreed to adopt Agenda 2030 and the 17 global goals for sustainable development. The goals are ambitious, and for very good reasons. Researchers constantly remind us what catastrophic consequences a global warming of more than 2 degrees means. Vital ecosystems are in danger of collapsing, food security is likely to be threatened because the number of successful harvests will decrease and parts of the earth are expected to become uninhabitable due to extreme heat, drought and floods.

So far, Sweden has made important progress in implementing Agenda 2030. For example, we have invested heavily in sustainable research and innovation. Climate initiatives such as industrial life, which the Green Party has pursued, has provided the industry with the necessary incentives to restructure. In addition, Sweden is about to meet the goal of 100 percent renewable energy - a goal that is now unfortunately threatened due to the Moderates and Christian Democrats leaving the energy agreement.

Far from meeting the goals

Reports Europe Sustainable Development Report from 2019 states that Sweden has already achieved four of the goals within the framework of Agenda 2030, and that the gap to Denmark, which tops the ranking, is very small. But the report also presents another, darker conclusion: no country is close to fully meeting global goals. Sweden is lagging behind in terms of the objectives of ecosystems and biodiversity, marine and marine resources and sustainable consumption and production. Overfishing in the Baltic Sea, depletion of natural resources and the huge demand for cheap, imported goods are examples of areas where much work remains. In order to meet all of the global goals, more and more powerful policy measures are needed.

At present, there are two major problems that prevent Sweden from fully implementing Agenda 2030. The first is that the holistic perspective with the work around the global goals must be strengthened. Although the 17 objectives belong to different thematic areas, they undeniably aim to meet the same overall challenge. We cannot build sustainable cities without reducing inequality or eradicating poverty. The connections that link the goals need to be clarified so that individual investments can contribute to achieving several goals in one go. The ministries also need to work more closely together to make more use of the limited resources available.

The second problem is that there is a lack of broad political support behind Agenda 2030. The Sweden Democrats believe that feminism has gone too far, the Liberals went to the polls to lower taxes for the richest and the right wants to make it cheaper to fly. This counteracts the work with the global goals in a very direct way. How do we achieve the goals of gender equality, reducing inequality and combating climate change when several parties are actively pursuing policies that go directly across this?

The political game does not stop at Sweden's national borders either. In the European Parliament, right-wing parties, including the Center Party and the Liberals, are working to reduce the EU's ambitions for emissions targets. Recently, these parties chose to contribute SEK 305 billion to investments in gas projects - a decision that has been heavily criticized by established environmental organizations such as Friends of the Earth and Greenpeace. It is clear that the climate-hostile policy pursued today by a large part of the established parties, nationally as well as internationally, does not coincide with the work on the global goals. In order to be able to really gear up, a broader political support is needed behind Agenda 2030, both in the European Parliament and the Swedish Parliament.

The key is solidarity. Solidarity with women, new arrivals, LGBTQI people, the poor, the elderly, with animals and with nature. Solidarity must be the starting point for the work on Agenda 2030. Because if there is one thing that the global goals teach us, it is that the transition to a sustainable world must be fair. That is why Green Youth thinks that those who have the most resources should shoulder the greatest responsibility, and that we should protect the most vulnerable around the world, because it is against them that the climate crisis strikes first and hardest.

Our joint action over the next ten years will be crucial for both the earth's and our own future. The global goals and Agenda 2030 are extremely important goals that we must constantly strive to achieve. Green Youth is ready, but to meet the enormous challenge we face, everyone needs to be involved - not only the political parties and youth unions, but also business, civil society and individuals. In 2020, it is no longer the strongest who survive, but the most supportive. I look forward to a decade of solidarity. 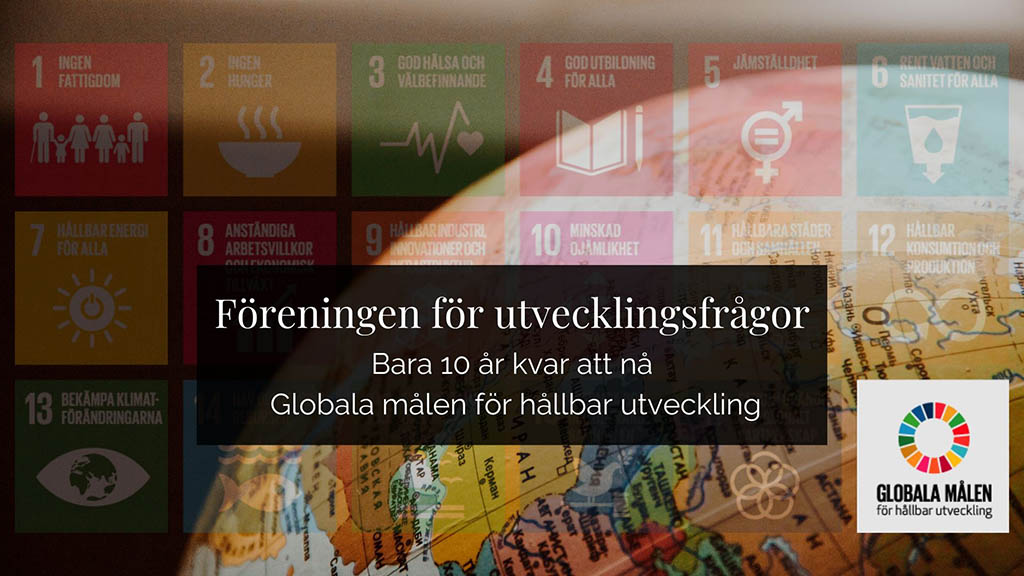 This year, there are 10 years left until the global goals for sustainable development are reached. Goals such as that no one should live in hunger, that everyone should have access to education and that we should fight climate change. The countries of the world have agreed on the goals and everyone must be involved and contribute. Therefore, FUF will pay extra attention to the 17 global goals in 2020. Do you have anything you want to add to the debate? Contact us at opinion@fuf.se. 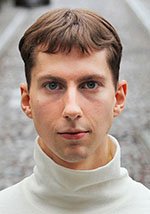