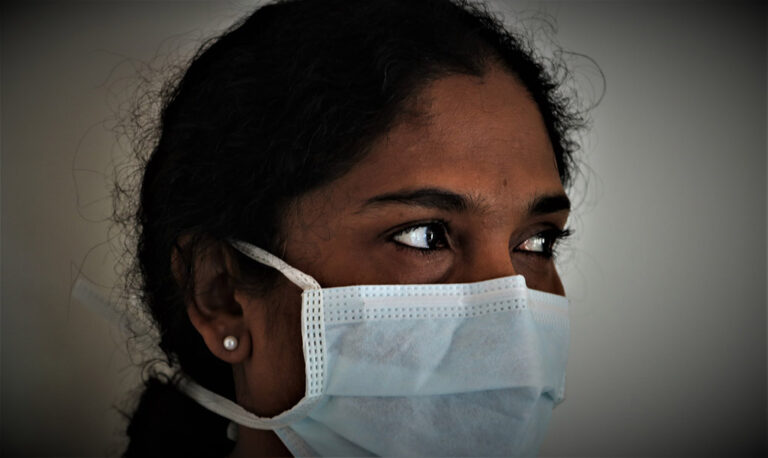 The needs of women and girls are overlooked during the corona pandemic, according to a UN analysis. Only 12 percent of the world's countries have taken sufficient measures to meet the needs of women.

The UN Development Program UNDP and UN Women have recently launched Global Gender Response Tracker. They have analyzed over 2500 actions taken by governments in 206 countries during covid-19.

- The new gender response tracker can help governments increase the pace of reform by pointing out shortcomings in national work and funding and highlighting good examples, says Achim Steiner at UNDP.

Only 12 percent have taken sufficient measures

Data from the Global Gender Response Tracker shows that only 12 percent of the world's countries have taken measures that cover all three areas. One fifth of all countries analyzed have not presented any measures that are intended to respond to the challenges and risks that women and girls face as a result of the pandemic.

Only 177 measures in 85 countries are explicitly aimed at strengthening women's economic security and vulnerable situations. Measures related to social safety nets, health and care and work for women are lacking according to the analysis from UNDP.

- It is clear that the Covid-19 pandemic hits women hard. Locked up in the home without further safety nets and paid work, they can easily be subjected to violence by family members. They lack further social protection from society and are thus extra vulnerable, says Phumzile Mlambo-Ngcuka, Executive Director at UN Women.

The Global Gender Response Tracker also shows that the measures taken by the countries differ between different regions. In America, most measures have been taken to strengthen the economy of women. Argentina has increased the payment of child support. This is followed by Africa, where countries such as Togo and Morocco have paid cash to women entrepreneurs and informal sellers to help them during the corona pandemic.

Europe has the most measures aimed at violence against women and girls as well as unpaid care work. Bosnia and Herzegovina, for example, has launched a plan to support civil society organizations that run the shelters.

The risk of violence increases

In Sweden, one has increased risk of violence against women and children during the corona pandemic also highlighted. Anxiety, concern for the economy and a society in crisis are some elements that worry the Swedish population during the pandemic according to the Gender Equality Authority.

COVID-19 Global Gender Response Tracker analyzes the measures taken by different countries and governments to deal with the coronavirus. The analysis examines how women's vulnerability is affected as well as economic and social security.

Hillevi Axelsson studies international law at the Swedish National Defense College and has a special interest in democracy and human rights. Hillevi is one of FUF's Environmental Watchers during the autumn of 2020.