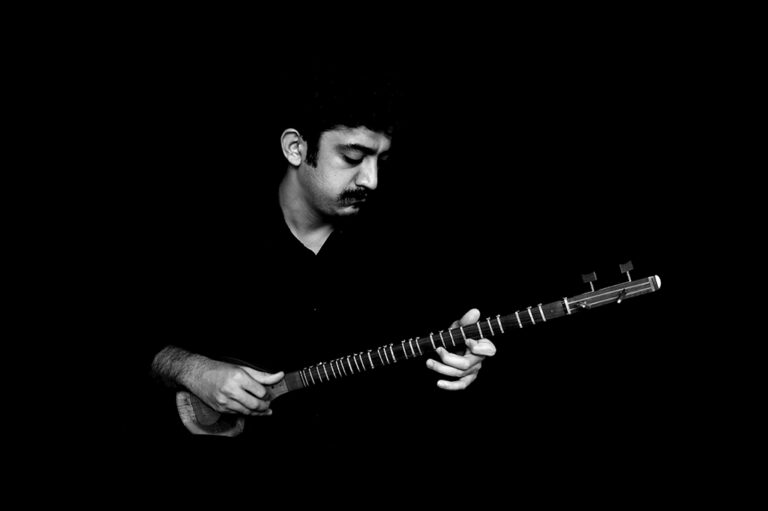 In a music video we can see her dancing. Her painting movements are in perfect symbiosis to the melody of the Persian string instruments. An immoral act according to the Islamic Republic of Iran. Mehdi Rajabian does not load weapons, but his music is just as powerful. The shots are fired in the form of melancholic orchestral accompaniment and the balls travel in the direction of change in the form of Helia Bandhe's dance steps.

Rajabian has now been arrested as a result of collaborating with female musicians on the album Middle Eastern, which was released in March last year. According to the judge, Rajabi's music is an "encouragement to prostitution". As if a woman's existence is the origin of looseness. Of course, you get just as annoyed every time, but news like these quickly falls into oblivion in those who are privileged.

The Islamic Revolution of 1979 was the starting shot for repressive Iran. Religious leader Ayatollah Khomeini expressed early contempt for music. He banned all kinds of music except traditional Persian folk music. The Pasdaran, the Islamic Revolutionary Guards, organized raids where musical instruments were collected and destroyed. That same year, Abba released the song Gimme! Gimme! Gimme! continued with what Khomeini and his countrymen would surely have classified as an extremely promiscuous line of text; a man after midnight. The contrast is striking. Under the same sky, at the same time, but in a different place, the instruments of the successful pop group could still have been thrown into a burning fire. Cultural expression is not a matter of course for everyone, but it quickly falls into oblivion in the land of the privileged.

Furthermore, the regime tried at its fingertips to erase a millennial legacy of various Persian art forms, but failed. The people would, with or without the permission of the country's leadership, continue to play their instruments, dance and sing. One of them is Rajabian, who holds fast to his seat in the struggle for the freedom to play music. In the struggle for the right to express oneself.

Rajabian has been imprisoned twice before as a result of his music. Despite the regime's repeated attempts to silence him, he has continued. In an interview with the BBC, he says: "Even though I am imprisoned a hundred times, I need female singers in my projects. I need female dancers along with my philosophizing and thinking. ”.

Privileged countries must take responsibility. It is our job to continue playing the music of the oppressed. We must not silence it. We possess the power to listen and share without the fear of being deprived of liberty. Through external pressure, we can have cross-border political influence. We can use our voice for those with gagging. For those who are censored and monitored. We must not take our rights and freedoms for granted. We have the power to stand up for those who are behind bars. For those who sacrifice their lives. For Rajabian.

Isabelle Hed has a file. Bachelor of Religious Studies and also studies media and communication science at Uppsala University. 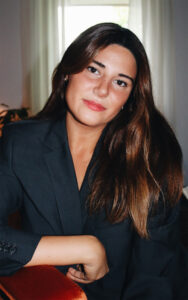