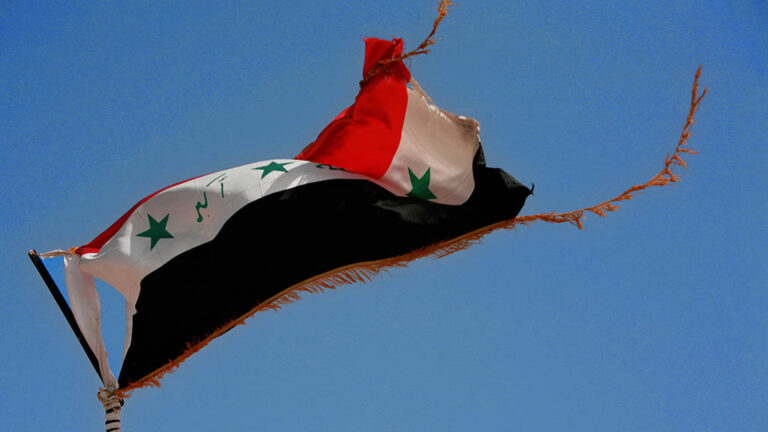 On several debate pages, the protests of recent weeks in the Middle East region have raised demands for commitment from the outside world. In Göteborgs- Posten, debaters call on the western world to support the Iranians' fight for democracy. In Dagens ETC, Somar Al Naher criticizes both the Swedish left and the journalist corps for their lack of interest in the uprising in Iraq. She points out that culture and leadership sides have been completely silent.

"Is it important that editorial and cultural pages also write about Iraq, are not notices on the news pages enough? Yes, it is important, its spaces are there to explain the political events and put things in a larger context ", writes Somar Al Naher.

The editorial staff at Expressen sharply criticizes KTH and Chalmers' collaboration with the Chinese mobile and technology company Huawei. In Dagens Nyheter, the editorial board recommends that the EU consider sanctions against China. "The Chinese dictatorship's power ambitions are a global issue," writes DN's editorial board.

The pro-democracy candidates had great success in this weekend's election in Hong Kong. Svenska Dagbladet's lead writer Olof Ehrenkrona hopes that the city's support can convince the outside world of the strength of the democracy movement. "Now the voices are being heard in every capital city and it will inevitably affect the free world's relations with China," he writes.

Another theme that has been debated is the methods for Sweden's development assistance. The development assistance authority Sida responds to the Church of Sweden's criticism of cash benefits. Critics claim that targeted cash support misses the very poorest and instead advocates general benefit systems that reach a larger proportion of the population. According to Ulrika Lång at Sida, development cooperation cannot "take over responsibility for establishing national systems for social security".

Due to the upcoming climate meeting COP25 in Madrid, debaters call on Sweden to tighten its climate commitments. "To get action now, we need milestones along the way and above all we need a '' snack '2022, halfway to 2030 since 2015." writes representatives of the 2022 Initiative Foundation.

The uprisings in the Middle East region

Now the Western world must support the fight for democracy in Iran
Mojtaba Ghotbi and Erik Wahlberg, Göteborgs-Posten

Dangerous when the left does not care about the uprising in Baghdad
Somar Al Naher, Today's ETC

Why does KTH want to help China spread oppression?
The editorial staff, Expressen

Violence and thought control are the tools of the Chinese dictatorship
The editorial staff, Dagens Nyheter

Unique opportunity for Sweden - connect the world in a digital climate conference 2022
Helena Lindemark et al., The outside world

It is coal, oil and gas that will be phased out.
Ledarredaktionen, Sydsvenskan

The climate crisis can be mitigated. If only the will exists.
Ledarredaktionen, Sydsvenskan