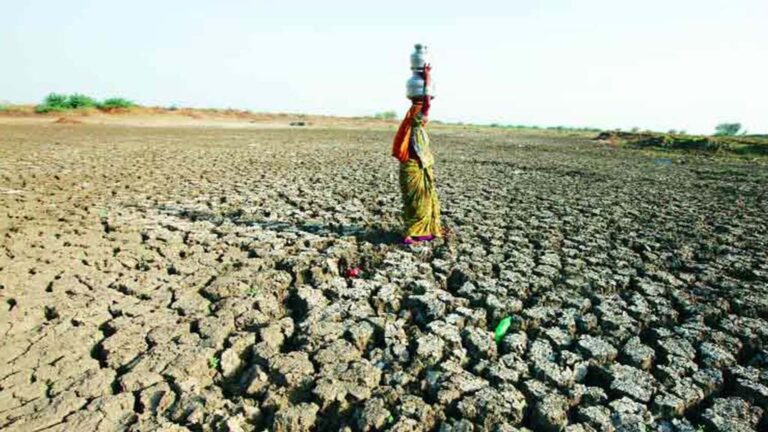 During the past week, the environment and climate have been a popular topic of debate, together with, among other things, World Water Day and that Swedish trade can promote human rights. Some debaters have highlighted in particular how climate change unfairly affects already vulnerable groups the most, but also how global inequality affects solutions and current climate policy.

In the aftermath of young people's climate strike almost two weeks ago, climate continues to be a popular topic of debate in the Swedish media. Among other things, UN Secretary-General António Guterres writes in Svenska Dagbladet that school strikes around the world should inspire world leaders ahead of the upcoming climate summit in New York in September, when the existing Paris Agreement to reduce emissions is "meaningless without ambitious measures". At the same time, Johan Ehrenberg writes in Dagens ETC that the problem with the current climate policy is not that there are no technical solutions - when, for example, the first solar cells were fully developed already in the 70s - but rather that we have a global economic system where a few make big money on such things as the unsustainable food system or wear and tear consumption. "Yes, we live in the world of 1 percent," he writes.

"Climate change in practice means water changes", write Jan Eliasson, Parul Sharma and Cecilia Chatterjee-Martinsen on SVT Opinion in connection with World Water Day (March 22). They emphasize that it is the poorest societies, which have contributed the least to climate emissions, that are also hardest hit when it comes to water issues. They also write that water shortages are a risk factor for conflict and that Sweden should take responsibility for reducing its water footprint, as much of what Swedes consume has been imported and produced with water resources in countries where there is a shortage issue.

In other respects, Peter Sundborg writes that the growing economic inequality, as well as reduced democratic space, is behind the increased resistance around the world in the form of demonstrations and strikes. In addition, Maria Rankka writes in Svenska Dagbladet that trade can assist diplomacy and foreign policy in promoting human rights and that Swedish companies should therefore not blindly boycott certain markets. On the other hand, most organizations in Dagens Nyheter write that Swedish and Western trade policy towards China must take into account the situation of the country's vulnerable minorities. "Trade between China and the West has increased nine times in the last twenty years, but the human rights situation has not improved," they write.

"School strikes for the climate should inspire us all"
António Guterres, Svenska Dagbladet

"All technology to save the climate is already here"
Johan Ehrenberg, Dagens ETC

"Our seas are in crisis - they need a Paris agreement"
Frode Pleym and Frida Bengtsson, Svenska Dagbladet

"We are moving towards a time of more resistance"
Peter Sundborg, Today's ETC

"The world's deadliest infectious disease - a mystery on the public health agenda"
Most organizations, OmVärlden