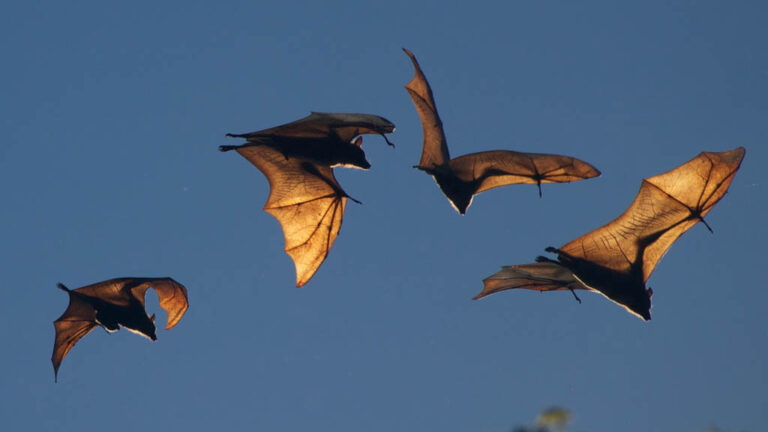 Bats in Australia are one of the species that have fallen victim to the extreme heat in recent months. Photo: Shellac, Flickr (CC BY 2.0)

Day by day, new reports are released from research institutes on climate change with warnings of devastating consequences if nothing is done. Politicians and world leaders book meeting after meeting to find solutions. The picture given by the state of the climate is negative, with a demand for rapid and effective action by the civilian population, researchers and politicians around the world. But how serious is the climate situation really?

In early February, the UN metrological agency, World Meteorological Organization (WMO), a climate report based on five international databases. In the report, WMO concludes that the last four years have been the same warmest since data began to be carried around the climate.

The planet has begun its sixth major mass extinction. Reports from different corners of the world describe major losses of various animal species in their ecosystems and that humanity has directly or indirectly eradicated 60 percent of the world's animal species since 1970.

The effects of this could be seen, for example, in Australia at the end of last year. The country has experienced an extreme heat wave with temperatures above 42 degrees in recent months. The biggest victims of the heat wave have been wildlife. Not least, the collared flying dog, a fruit bat in the flying dog family. Researchers alerted about how one third of the species became extinct for a period of 48 hours in November.

In February, the US Federal Aviation Administration, NASA, released a report showing that the planet's green areas have increased markedly the last 20 years. A positive development achieved through extensive environmental projects in a number of different countries, with the goal of increasing countries' foliage and green areas. It is especially in Asia that these projects have had the greatest effect. For example, Pakistan managed to achieve and complete its project, Billion Tree Tsunami, whose goal was to plant one billion trees, in the summer of 2018. Other countries such as China and India have launched similar projects in recent years.

Even if positive progress is made - and people around the world have become increasingly aware of these issues and demand that their leaders take action - there is a risk that this is not enough and is already too late.

With the declining animal populations and rising temperatures, it is easy to be cynical and lose hope. But we must be careful not to speculate too much, however, we can say with a clear conscience that if drastic changes are not implemented, we risk a total biosphere collapse.

Sadredin Mahmoudi is a non-profit active in FUF's local group in Linköping. 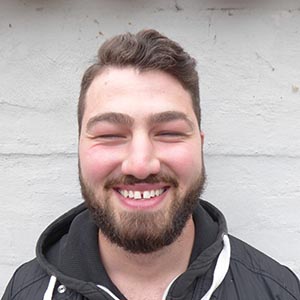