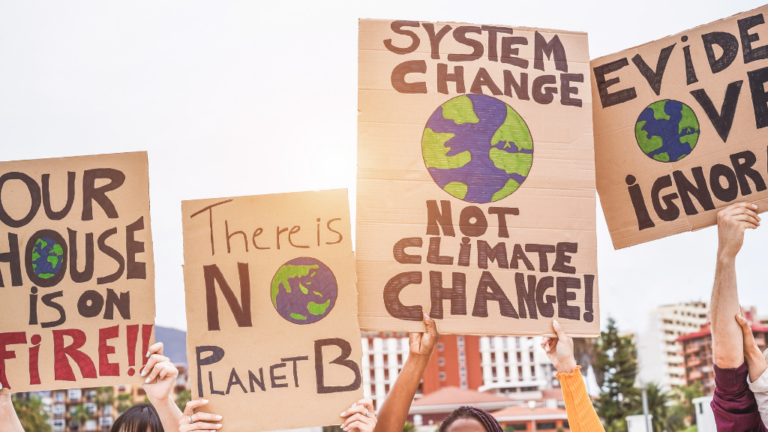 Related to the budget bill Nooshi Dadgostar (V) and Ulla Andersson (V) in DN argue that the government should prioritize the climate more in the budget. Above all, they propose that cities should be climate-adapted. They want to see four billion a year for climate-adapted and equal cities and invest in energy-efficient investments.

Elsewhere in the world we find, among other things, analysis on human rights Myanmar. The researcher, Niklas Foxeus, writes about the first testimonies from deserted soldiers in Myanmar regarding human rights violations that have been repeatedly denied by the country's leader Aung San Suu Kyi, the army and the country's media. But Foxeus is hesitant about whether the data will contribute to any difference in the future. "Probably the information from the deserted soldiers will not get much attention in Myanmar," he writes.

A selection of the last week's editorial and debate articles about Sweden's role in the world.

How can Swedish authorities make a greater difference to development assistance?

Climate justice instead of the government's tax cuts

The Nordic countries must unite - form an alliance for the climate

Buddhists in Myanmar continue to deny crimes against humanity

Rine Mansouri is non-profit active at FUF as a world monitor.