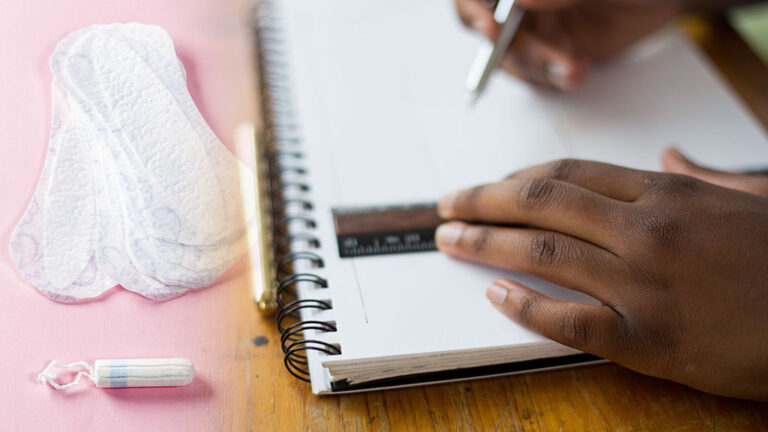 The fact that girls and women cannot afford to buy sanitary napkins, tampons and other menstrual pads has proven to be a major reason why many miss school every month. The organization Plan International has performed a study about the link between menstrual poverty and absenteeism in the UK. Of the 1000 girls who participated in the study, who were between 14 and 21 years old, 49 percent stayed home from school during the first day of their period. As many as 64 percent of the girls also missed out on physical education.

A similar study was conducted in New Delhi, India. Of the 600 girls who participated in the study School absenteeism during menstruation amongst adolescent girls in Delhi, India who were between 12 and 18 years old, 40 percent stayed home from school throughout their period. In Uganda, 28 percent of girls missed schooling because of their period, according to another study av International plan. The high absenteeism affects the girls' learning and leads to many retiring or choosing to drop out of school.

Schooling and the problem of menstrual protection is a global phenomenon, according to the activist Elizabeth Payne. I an article in The Guardian Payne describes that women, girls and non-binary have over 69 different terms and expressions to describe menstruation on, without using the actual word. It clearly shows how uncomfortable many people are to talk about menstruation, Payne writes.

The decision on free menstrual protection in Scotland has attracted the attention of several women's rights organizations. IN an interview with Independent UK Nicoletta Primo from the organization Girlguiding describes that her hopes are that several countries around the world will be inspired by this decision, including the rest of the UK.