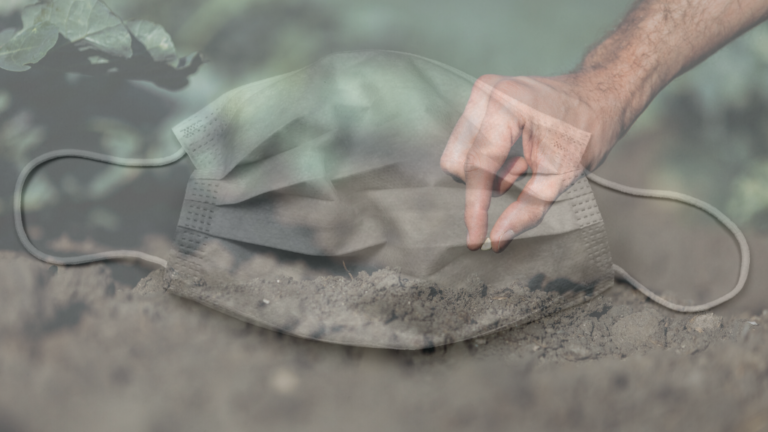 Covid-19 hits hard on farmers around the world

Covid-19 is still in focus and dominates the media's attention, but the global political debate has not stopped, whether it concerns Sweden's arms exports to Yemen or food sovereignty.

Covid-19 is receiving the most attention at present, but that does not mean that the debate on other global issues is slowing down or that the outside world is at a standstill. This is noticeable in Yemen, when March 25 marked the fifth anniversary of the Saudi-led coalition against Yemen, a coalition that has been provided with Swedish weapons manufactured in Swedish factories.

Arms exports to Yemen must be stopped, writes Agnes Hellström, chairman of Swedish Peace, in ETC. She continues: "Now we need sharp, clear statements about the crimes committed in the war in Yemen. It is with the government that the ultimate responsibility lies. Only political action can stop Swedish arms exports to the war in Yemen. " She also points out that this autumn "the government's statements against violations of international law led to a halt to Swedish arms exports to Turkey."

In its continuing ravages across the globe, the Corona pandemic reminds us that we live in a globally interconnected and vulnerable world. In an article in Aftonbladet, a number of debaters write from The power over food, a network for food sovereignty, that the pandemic can affect smallholders worldwide and reduce public access to food. "Local markets have been forced to close while those controlled by large industrial food companies are considered socially important and kept open," they write. The network demands that "the Swedish government introduces a food strategy with disaster management for the future based on sustainability and food diversity" and further that the Swedish government "reconsider its previous position on the UN Declaration on the rights of small farmers to guarantee food supply".

Another debater who writes in similar lines is Hanna Dahlström, Chancellor of FIAN Sweden. New ways of thinking about food and hunger are needed, she says. Dahlström also argues that we should decide for ourselves how food is produced, instead of being dependent on intermediaries and multinational food companies. This is in line with small farmers and its allies' demands for food sovereignty, which she adds at the end of her article "Unlike the fight against Covid-19, there is already a vaccine, if the Swedish government is prepared to listen to the world's small farmers."

The corona crisis strikes those who give birth to us

The power over the food network, Aftonbladet

The corona crisis shows that a new security policy is necessary

Arms exports to Yemen can be stopped

Why does the coronavirus scare us more than climate change?

If a barrel full of oil ignites, it can give a real bang

Give amnesty to unaccompanied minors

The corona crisis makes it necessary to grant the unaccompanied amnesty