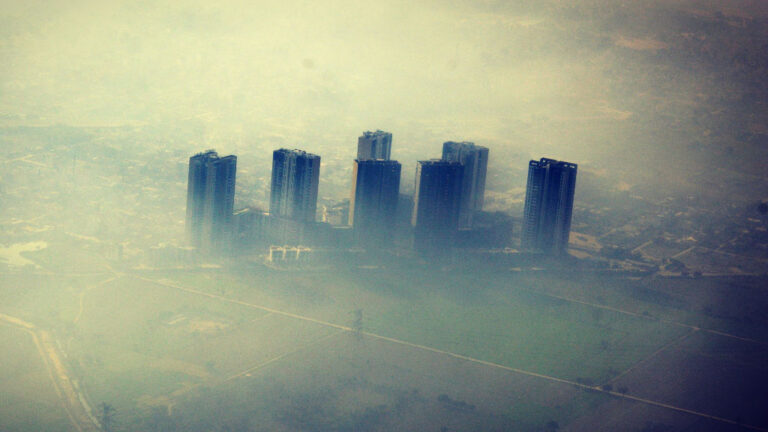 Sweden's climate policy has continued to be debated on several opinion pages during the week. Some want the international perspective to permeate Swedish climate policy, others that large-scale environmental damage should become an international crime. The EU's role in the US-Iran conflict has also been discussed.

It has now been a month since the UN climate conference COP25 in Madrid ended. Therefore, nine researchers publish a report with concrete proposals for the formulation of Swedish climate policy. In Dagens Nyheter, they write that the question of how climate change should be slowed down has received "far too little attention, both in Sweden and in the international negotiations".

Some of their proposals are to contribute to the adaptation of other countries through increased climate assistance, export fossil-free electricity and demand a minimum price for emissions. "The international perspective must more clearly permeate all Swedish climate policy and global emission reductions must be the policy's overriding goal", is their main message.

In the light of the fires in Australia, Expressen's editorial board reflects on how difficult it seems to be to get public support for a strong climate policy. Prime Minister Scott Morrison's defense of the coal industry kept him in power. The "law of least resistance" also governs the ambitions of Swedish politicians who do not seem to "have understood the breadth of the task before us", according to Expressen.

In the newspaper Dagens ETC, Pella Larsdotter urges Thiel Sweden to follow in the footsteps of Tuvalu and the Maldives by "proposing large-scale environmental damage as an international crime".

The US-Iran conflict is another topic in this week's debate. Environmentalist Alice Bah Kuhnke addresses Foreign Minister Ann Linde and demands that she stand up for the EU as a humanitarian power. The reason is, according to Alice Bah Kuhnke, that EU Commission President Ursula von der Leyen has far too low ambitions after she commented late and lame on the conflict between Iran and the United States.

Rouzbeh Parsi, Institute of Foreign Policy, discusses in Göteborgs-Posten the EU's role in the conflict. The EU has not shown itself to be able to withstand American pressure, with the consequence that Iran has become increasingly economically isolated, he says.

Now it requires "both political courage and an ability to act beyond the negotiating room, to implement political and economic decisions that actually lead to concrete results," says Rouzbeh Parsi.

"The world does not need more beige press releases," he writes.

Australia shows how difficult it is to get the people involved
The editorial staff, Expressen

This is how the EU can slow down the conflict between the United States and Iran
Rouzbeh Parsi, Göteborgs Posten

What does our feminist foreign policy do for women?
Birgitta Wistrand, Svenska Dagbladet

The government ignores the promise of a ceasefire
Håkan Svenneling, Svenska Dagbladet

Sara Haid is a non-profit member of FUF's editorial staff.