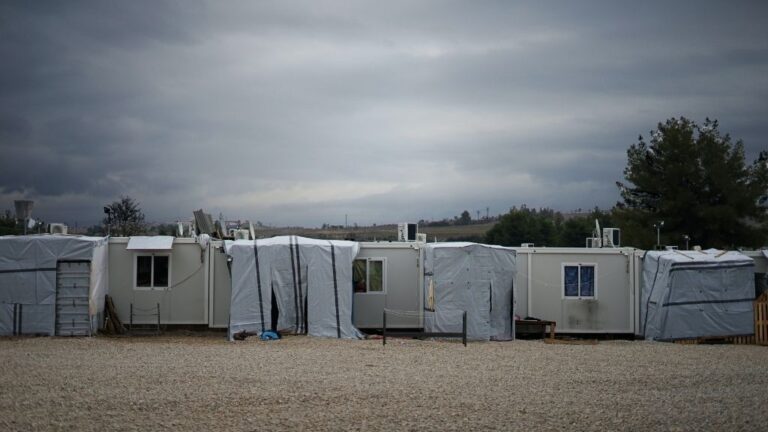 2015 was the year when the refugee crisis in Europe culminated. Conflicts and political repression were the main reasons for the large influx of refugees, especially from Syria, Afghanistan and Eritrea. The EU's inability to agree on a common line resulted in major disagreements between the member states and several countries within the Schengen area chose to introduce temporary internal border controls. By 2021, EU member states have still not adopted common guidelines on how to regulate asylum reception in the event of a crisis.

Today, refugee flows to Europe look different. The corona pandemic and the strict restrictions imposed by many countries have limited both regular and irregular migration to several European countries, including Sweden. The Swedish Migration Agency reports a shortage of work as a result of new applications to the authority being almost halved. Based on the new conditions, the Swedish Migration Agency now chooses to wind up parts of its operations in order for the authority to become smaller and more efficient.

At the same time, there is an awareness, both nationally and internationally, that the reduced number of refugees to Europe cannot be equated with a reduced drive to seek asylum. New refugee flows are expected in Europe and Sweden in the near future. UN refugee agency UNHCR Annual Report 2020 showed that 79,5 million people were on the run in 2019. This is 1 percent of the world's population and an increase of 8,7 million people from the year before. The number of refugees increased for the eighth year in a row.

Climate change and future climate crises are widely discussed in the political debate. UNHCR believes that climate change will lead to more people being forced to flee. Today, according to international law, climate change does not constitute a reason for asylum, but it is possible to identify clear connections between, among other things, famine disasters and climate change, where famine disasters are a clear cause of conflicts which in turn force people to flee. The discussion about whether the term "climate refugee" or "climate migrant" should be used is very much alive. The argument for using the term climate migrant is that climate change is slow and non-discriminatory, which means that it does not create a “well-founded fear” and thus does not generate grounds for asylum. In 2019, 24,9 million people were forced to flee due to weather-related reasons, reports show. UNHCR's global web editor Tim Gaynor believes that research shows that without ambitious climate action and efforts to reduce the risk of disasters, an estimated 200 million people a year are in need and need humanitarian assistance by 2050.

The Swedish government is aware of both the climate challenges and the likely future and extensive refugee flows that are expected to move towards Sweden and the EU. At the same time, the government presented one new migration legislation proposal on 9 April this year as the temporary and stricter law, which was introduced in 2016 in connection with the refugee crisis to tighten Sweden's asylum rules to the EU minimum level, expires in July 2021. The proposal means that a permanent residence permit should be an exception to the main rule on temporary residence permit. At the same time, the government wants to introduce requirements for language and social skills in order to be granted a permanent residence permit and establish maintenance requirements for family immigration. The proposal provides an exemption from some of the difficulties created by the restrictive temporary law because even adults who are in Sweden can obtain a residence permit due to humanitarian reasons. At the same time, Sweden's current and, according to the proposal, continued strict migration policy, which also does not give climate migrants asylum reasons, is criticized by the opposition but also internally within the government.