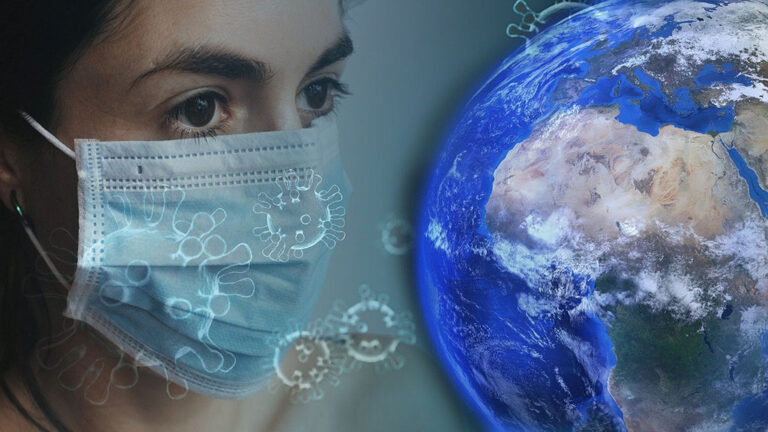 The majority of debaters and lead writers are turning their eyes this week. Based on the management of the pandemic-classified new corona virus, the focus is on Swedish preparedness and policy. Some, however, look up, and focus on the vulnerable beyond Sweden's and Europe's borders.

The Green Party's MEP Alice Bah Kuhnke highlights in Aftonbladet the risk of the spread of infection in the overcrowded refugee camps that exist within the EU. She believes that the EU, as the world's largest donor, has the financial muscle needed to anticipate the acute crisis situation that is likely to arise.

"The fact that the EU has not found a sustainable solution to the refugee situation at the Greek border, especially on the Greek islands, is in itself a scandal. If the EU does not act immediately, the situation could develop into a humanitarian tragedy ", writes Alice Bah Kuhnke.

Lead writer Annika Ström Melin believes in Dagens Nyheter that the decisions the EU is now making may change and deepen EU cooperation in many ways. She cites examples of occasions where crises have made possible changes in the system that were previously considered impossible, or very difficult.

While UN Secretary-General António Guterres on Aftonbladet's debate page reminds that the world's most vulnerable are the most affected by the current pandemic, Annelie Börjesson, chair of the Swedish UN, questions the UN's ability to handle conflicts. Börjesson believes that the right of veto, ie the possibility for the permanent members of the Security Council to stop decisions, often set the bar for the basic idea of ​​the UN Charter to safeguard international peace and security.

“As development cooperation and the human rights framework are reformed, contradictions within and between countries also place new demands on the conflict management system. In this situation, a new discussion on the right of veto is required with the aim of completely abolishing it in the long run, ”says Börjesson.

Rune Andersson, senior professor of infectious diseases at the University of Gothenburg, believes in Göteborgs-Posten that the western world has a responsibility to limit the spread of the new corona virus in low-income countries. This should be done both by people with symptoms refraining from traveling to low- and middle-income countries, but also by richer countries assisting with lab and other healthcare equipment.

The new corona virus also affects the world economy, but this week's major stock market crash can also be traced to an oil conflict between Russia and Saudi Arabia. Beatrice Rindevall, lead writer in Dagens ETC, believes that a discussion is bright with her absence, namely that of how Saudi Arabia through our continued oil dependence is allowed to control the entire world economy.

“Oil is unethical and unsafe. It is simply time for a fossil ban, ”says Rindevall. Oil extraction is also known for violating human rights and creating natural disasters. If there is not enough motivation to ban fossils, the economic insecurity that emerged during this week's stock market crash should therefore provide another strong argument, Rindevall argues.

Corona in the refugee camps - a nightmare for the EU
Alice Bah Kuhnke, Aftonbladet

The crisis may deepen EU cooperation, even though no one is really looking for it
Annika Ström Melin, Dagens Nyheter

The real disaster will be when Corona hits Africa
Rune Andersson, Göteborgs-Posten

We must start a war against the coronavirus
António Guterres, Aftonbladet

Oil and the economic crisis

The war in Afghanistan is a disgrace to Sweden
Thage G Peterson et al., Svenska Dagbladet