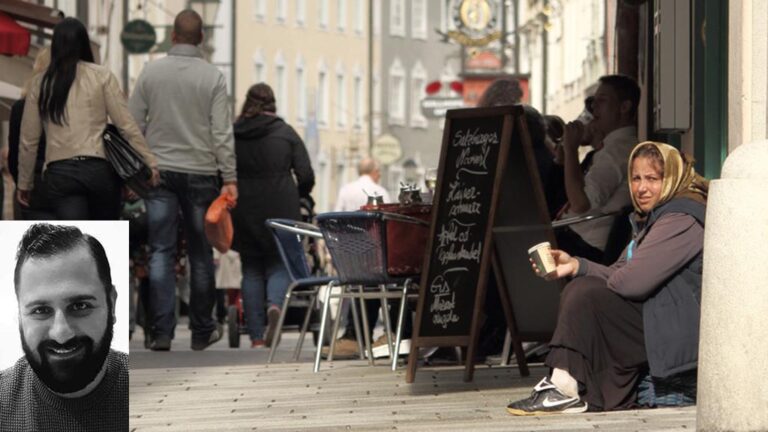 The title of this article can be seen as a brief summary of the Left Party's policies within the EU and indeed for the whole of Europe. Today's EU is filled to the brim with all sorts of lobbyists, right - wing politicians and other people in power who want to drag development backwards on most issues - and at the same time make sure to make a lot of money while doing so.

Europe was not formed as a peace project or as a union that promotes progressive forces. The EU was formed in the suites after the Second World War in the form of the Coal and Steel Community (ECSC). The production and sale of coal and steel would take place under the supervision of the parties involved. Finally, the form of the EU we know today, disconnected from the ECSC, would come into being and the focus would then be on simplifying the movement of goods, labor, services and so on. In short, the EU was formed to appease and simplify the interests and prosperity of the rich.

The EU we see today is hardly better. We see how right-wing forces dominate the political field. Racism and misogyny are becoming more the rule than the exception. The issue of abortion has returned to the agenda, at the same time as border guards shoot at refugees without consequences. This at the same time as there is a desire for the EU to develop in a more federalist direction, which would mean that many of the laws and freedoms we have in Sweden are concentrated in Brussels.

The Left Party wants to counteract this right-wing policy. We demand more humane laws regarding refugees and will fight the racist forces that demand even more deportations, fences and walls. We're against Fortress Europe.

We demand a feminist policy that stands up for women's rights. The right to abortion must be self-evident, so must equal pay for equal work and we will, by all means, fight against gender-based violence.

In several surveys, the Left Party has been ranked as the best Swedish party for the environment and climate. So it will continue. We know that the market - which has largely led us to the climate chaos we see today - cannot solve everything. Government investment in clean energy and green technology is thus the way forward.

As a socialist party, we will always stand up for the right to strike and the rights of the unions. Good working conditions, a good working environment and a fair wage are things that should be a matter of course throughout the EU - for all workers.

All this combined with a fair tax system without loopholes. The rich should not be allowed to steal the people's money and deposit it in bank accounts in Panama or in the Cayman Islands. Taxes must be paid and levied on health care, schooling, care and all aspects of the welfare we want the whole of Europe to introduce.

However, this struggle is not easy and that is why it is important that there are more left-wing parties in the European Parliament. A vote for the Left Party is a vote for the progressive and optimistic future that the EU so desperately needs.

Vote right, vote red and vote for a Europe for all - not just the richest.