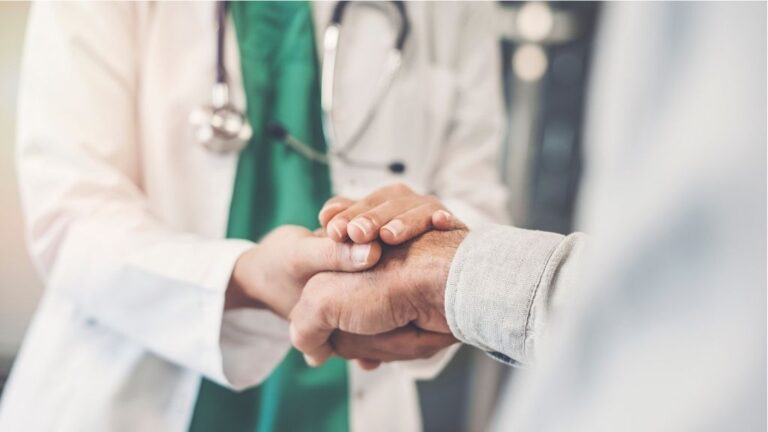 EU4Health acts as a preventive health program for life after the pandemic. Photo: Canva.com.

The pandemic has forced politicians at both EU and home level to pursue new strategies and programs to stabilize the economy, support the suffering labor market and drive innovation in health-related areas. The EU is now discussing a new health strategy for the coming years.

The EU has discussed a new health strategy, EU for Health (EU4Health), which will run from 2021 to 2027. The health program is intended to strengthen Member States' work to continue to promote health among the population, strengthen the resistance of health systems and create innovation in the health sector. These are also concrete steps forward towards a healthier and healthier EU population and Jessica Polfjärd, MEP (M), welcomes the discussion.

"It is basically positive: the EU can and must do more for public health. But there is good reason to listen extra carefully when von der Leyen now states that we must have a discussion on EU decision-making in the field of health. Political leaders seldom discuss at what level decisions should be made if they do not have the ambition to increase their influence ", she writes in a debate article for Dagens Medicin.

Polfjärd believes that Sweden must play a more active role in the EU's health policy in order to protect the country's own interests, which have recently been threatened by, for example, mandatory minimum wages for Member States, for which Sweden eventually became an exception.

"We have previously seen that discussions about the EU's influence over other policy areas quickly turned into legislation," Polfjärd continues.

The government has shown its forearms in the design of the health program. Among other things, they have assured that a gender perspective is the basis for the program and that the measures must be in line with the UN's global goals. The government has also expressed that they are critical of how the program should be financed with a recovery package that is based on a large joint loan and assessed that the program will have no effect on Swedish laws and regulations.

EU4Health functions as a preventive health program for life after the pandemic, also where other challenges such as antibiotic resistance and cancer need to be raised according to Polfjärd.

Mirjam Derko is a non-profit active at FUF as a world monitor.