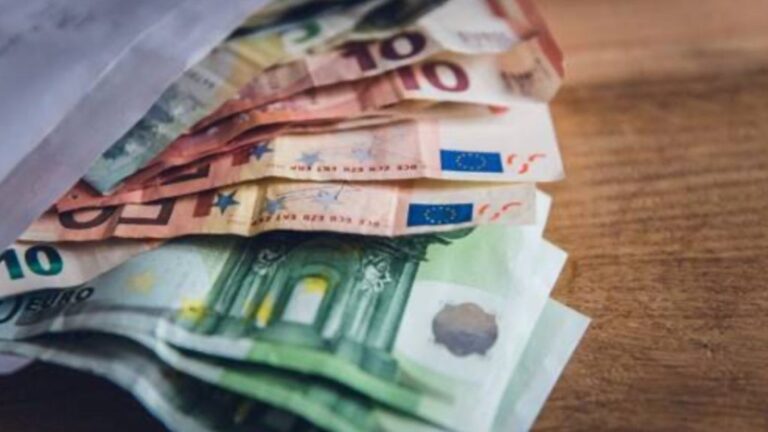 Sextortion is about corruption where sex is the currency instead of money. It is also a form of violence where an individual abuses his position of power to have sex in exchange for a job. The concept has received increased attention in connection with international development cooperation. In November, the Expert Group for Aid Analysis (EBA) released a study on the subject that was noticed by SVT. According to Åsa Eldén, one of those who wrote the report from EBA, sextortion is difficult to access.

- Sextortion "often falls between the chairs" and is an important reason why we wrote our report. This at the same time as previous reports and studies have shown that it is a very widespread phenomenon, something that our study also confirmed. The combination of invisibility and prevalence makes it extra important to study and pay attention to the phenomenon. Aid is an area where Sextortion has received some attention, which makes it a good starting point for studying and mapping the phenomenon.

What are the main conclusions of your study?

- As mentioned above, our study confirms that sex torsion occurs in different parts of society and at different levels. It is a gross violation of human rights - both in itself and because it prevents victims from enjoying rights in all the areas where abuse of power and corruption occurs (eg education, work, the judiciary, health care, etc.). Sex portion is also an obstacle to sustainable development, and contributes to increasing poverty in all its dimensions, says Åsa Eldén.

An important conclusion in the report is that the lack of sextortion as a concept - ie a language to talk about it - makes the phenomenon even more difficult to access. It is therefore important to name sextortion and to find a good and useful definition, according to Eldén. And while there are tools to act against the phenomenon, such as legislation and policy, there are other major obstacles. One such obstacle is the transaction, that the victim receives something in return, which leads to the perpetrator making the victim co-responsible by claiming that there is consent.

- The imbalance in power between victims and perpetrators is invisible, and it is very difficult to get victims to report. We point out in our study that it is always the perpetrator - the one who has a position of power - who is responsible for sextortion, says Åsa Eldén.

The Expert Group for Development Aid (EBA) is a state committee that analyzes and evaluates Swedish international development assistance.

Rine Mansouri is non-profit active at FUF as a world monitor and practices at EBA.