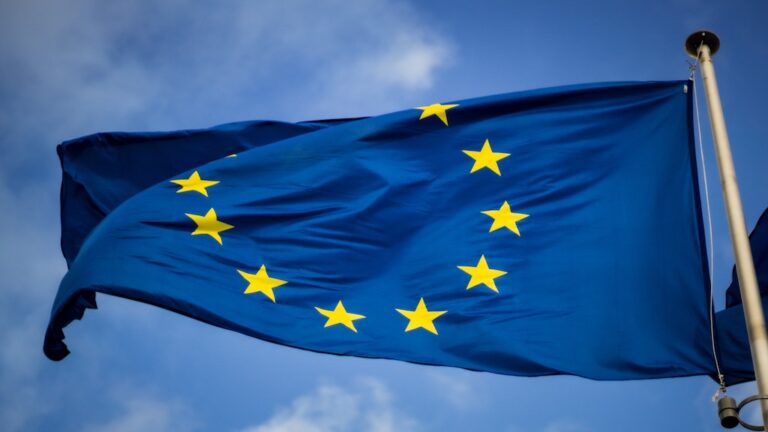 The member countries work in groups of three, so-called trios. Sweden is part of a trio with the Czech Republic and France. The Czech Republic currently holds the presidency and France had it before that, which means that Sweden will be the last of the trio to shoulder the role. The trio system must enable long-term goals through a joint program plan which, over an 18-month period, becomes the basis for each country's detailed six-month work. The common of the current trio program has four main points. These are to protect citizens and rights, to promote a new growth and investment model for Europe, to build a greener and fairer Europe, and to advocate EU multilateralism and international partnerships.

On December 14, Prime Minister Ulf Kristersson (M) presented Sweden's priorities for the presidency of one speech to the Riksdag. The guiding words are security, competitiveness, green transition and energy transition, democratic values ​​and the rule of law. In the speech, Russia's war in Ukraine marked the justification for the government's focus on energy supply, inflation and continued European support for Ukraine.

As with much politics, the EU presidency is also accompanied by debate and criticism from the opposition and civil society. According to some is the presidency a good opportunity for the host country to influence EU work more than usual. Critics say however, that the task is in fact symbolic and does not mean increased opportunities for influence or decision-making rights.

The new Swedish government has so far met strong criticism in the debate, especially regarding their climate and energy policy. This concern is echoed when it comes to the upcoming presidency. Gustaf Lind, Secretary General at WWF, questions if the government's previous opposition to EU efforts on new nature conservation legislation affects their ability to keep their position neutral when they, as chairman, lead negotiations on the issue.

Sweden's government also receives continued criticism for cooperation with the Sweden Democrats, a party that stands somewhat more questionable to the EU. According to The EU member Heléne Fritzon (S) worries before Sweden's presidency that climate negotiations in the EU are currently being rushed.

- There is a strong concern about what will happen to the climate ambitions when it is the Swedish government that relies on SD, which will lead the negotiations, she says.

When Ulf Kristersson met the Speaker of the European Parliament Roberta Metsola in November emerged a certain concern on the part of the EU about the Sweden Democrats' influence will affect the government's work as chairman. Kristersson pointed out that all parliamentary parties are in favor of Sweden's EU membership, and assured that SD's influence will not be a concern.

- We are a pro-European government, he says.

Elianne Kjellman is studying the bachelor's program in Development studies majoring in political science at Lund University university. She is voluntarily involved in FUF's editorial board.