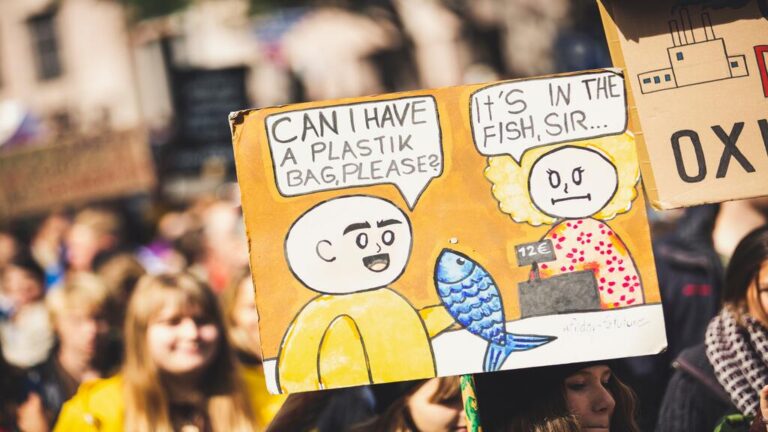 The countries of the world must do much more to slow down the pace of climate change and achieve the Paris goals. Photo: Mathias PR Reding, Unsplash

The Paris Agreement was the start of a global joint effort to halt climate change and create a sustainable planet. According to the UN's environmental program, however, today's efforts are far from sufficient at the same time as the climate situation is becoming increasingly critical.

It has been almost six years since a historic agreement was reached in Paris, where the majority of the world's countries agreed to set global climate goals and fight the climate crisis together. In November 2016, almost a year after the agreement, the Paris Agreement formally entered into force, which marked a turning point in the global climate fight for a sustainable future.

Through the Paris Agreement has all member states are committed to developing national climate goals based on their own conditions. Every five years, the countries will then carry out a global review of the joint climate work to evaluate the efforts in relation to the long-term goals of the Paris Agreement. Thereafter, the national objectives must be adapted.

Some of the most important goals of the Paris Agreement are to:

An unsustainable pace of change

Despite the fact that almost all the countries of the world have undertaken to implement climate efforts, the current measures are not enough to achieve the Paris goals according to a new compilation from UN Climate Secretariat, UNFCCC. The UN's environmental program, UNEP, estimates that the current level of ambition needs to be tripled on average for global warming to be kept below 2 degrees and fivefold to be kept below 1,5 degrees.

- While governments are handing out climate action rhetoric with one hand, they are still throwing money in the deep pockets of the fossil fuel industry with the other, and it is people and the environment who are taking the cost, writes Greenpeace's Sweden manager, Isadora Wronski.

Wronski further explains that if authorities and companies do not immediately increase their climate efforts, the many natural disasters that have occurred in recent years, such as heat waves, floods, forest fires, hurricanes, risk becoming the new norm.

UN Secretary-General Antonio Guterres, now urges world decision - makers to put action behind the words. The largest emitting countries must introduce much more ambitious measures in their national climate plans by 2030. Long-term commitments must be complemented by immediate efforts to start the decade of change that both humans and the planet desperately need, says Guterres.

Earlier this year, the Paris Administrative Court ruled that the French state had been convicted of failing to meet its climate targets. Four environmental organizations, including Oxfam and Greenpeace, backed by 2,3 million climate-committed French citizens, sued the French state for passive climate policy and won. This is the first major climate trial in France, where the court also decided to hold the state accountable for its climate commitments. However, it is not the first in Europe. Last year, environmental activists in the Netherlands won and the Dutch government was forced to tighten its climate targets. In recent years, similar lawsuits in other countries have received much global attention and today the trend continues.