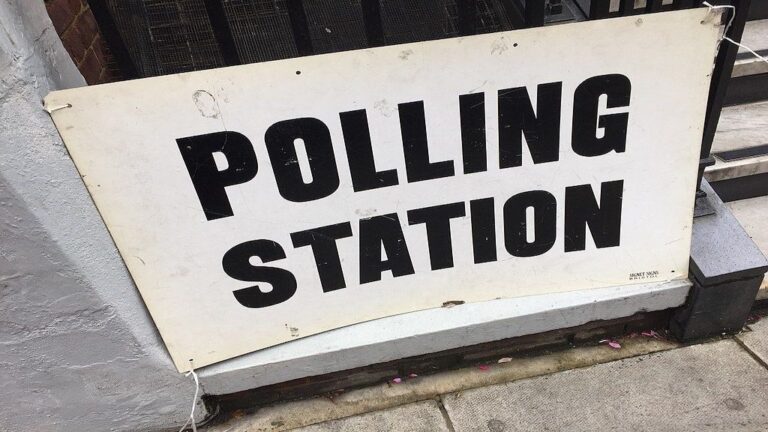 2020 has been a year full of elections that have created unrest and protests. Photo: Matt Brown

Democracy development is an important tool when it comes to preventing violence in elections. A stronger democratic climate is necessary to create peaceful and just elections.

During the year 2020, several democratic elections have been held in most countries in Africa. But many of the elections have created protests and unrest followed by violence. Several elections during the autumn have testified to increased unrest.

In both Guinea and iVORY COAST the current presidents Condé and Ouattara managed to run for office a third time and win. The election results, which were questioned by the opposition and its supporters, led to riots and violent protests in both countries. Several people have died as a result of the increased violence.

In the national elections in Tanzania and Zanzibar, there was also widespread violence. Human Rights Watch reports that the authorities before the election killed four people and also abused their power in other ways. Ahead of the election at the end of November in Burkina Faso the risk of extremist violence was high, which led to some polling stations being closed earlier, while others were not opened at all.

These events are only a selection of the political violence that has taken place in the past year. In a policy brief from the Nordic Africa Institute, there are recommendations for measures that can slow down the trend. Among other things, the importance of investing in democratic development is emphasized, not only in elections but on many different levels. Efforts that fundamentally strengthen the democratic landscape are necessary.

That is why it is important to continue investing in the development of democracy. And investing in democracy development is something that Sweden is doing well. Democracy and human rights are central issues for Swedish aid and the area that Side, Sweden's development assistance authority, invests most in. Among other things, Sida supports parliaments to strengthen its capacity, public institutions to combat corruption and women's rights organizations to get more women into politics. These are valuable contributions. I believe that it is initiatives like these that lead to a stronger democratic climate, which in turn can help stop the violent trend.