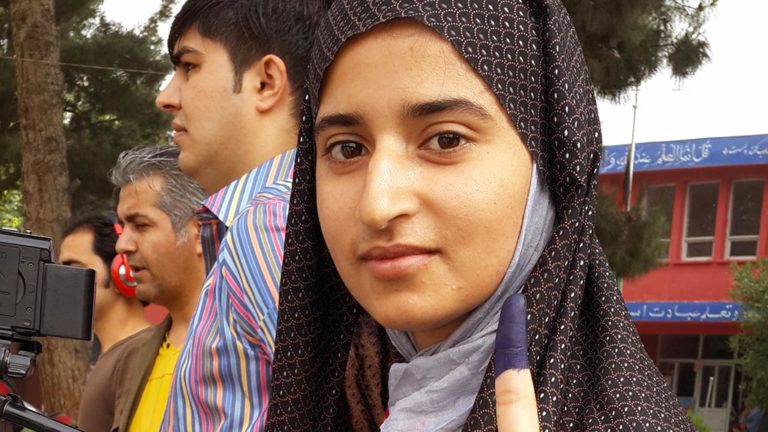 Democracies work together and form common prosperity instead of fighting each other.

We want democracy to be spread to more countries

The overall goal for Swedish foreign policy and Swedish development assistance must be that democracy is spread to more countries. The goal is for all people to be able to enjoy the rights and freedoms that characterize democratic societies.

Democracy must be a prerequisite for Swedish development assistance

A starting point for us liberals is that Sweden should not provide aid to dictatorships, with the exception of disaster relief. We are happy to provide assistance to those who strive for reforms, such as independent organizations, women's rights groups and independent journalists, but we do not want Swedish aid to go straight into the pockets of undemocratic regimes.

For us liberals, it is important to safeguard the XNUMX% target. Sweden is a rich country that must show solidarity with individuals in poorer parts of the world who need support. It is also obvious that Sweden will contribute with help in humanitarian disasters.

Democracy is the solution to many of today's problems

It is the Liberals' firm belief that long-term democratic reforms solve many of today's problems. With more freedom of speech and freedom of the press, corruption and abuse of power are examined. With functioning free elections, residents can vote away from irresponsible politicians. Democratic states are investing more in research and welfare. And countries that choose democratic reforms also have greater opportunities for the success of globalization and a growing economy.

Despite the fact that democracy has backed down for the twelfth year in a row, the world is in many ways better than it has ever been before. Extreme poverty was halved between 2005 and 2015. Severe diseases have been pushed back. More people will have access to sanitation and health.

Economic liberalism and liberal democracy must be reconciled

Although markets have been liberalized, many millions of people have not yet been able to enjoy liberal rights in the form of democracy. This clearly shows that economic liberalism must also be reconciled with liberal democracy. But when societies develop economically, the possibility also increases that democratic values ​​gain a stronger foothold.

By making Swedish aid conditional and encouraging the countries that are making democratic progress, the Liberals hope that more countries will develop in a positive direction. Swedish development assistance must be more clearly linked to the recipient country's willingness and motivation to implement reforms for democracy and development. 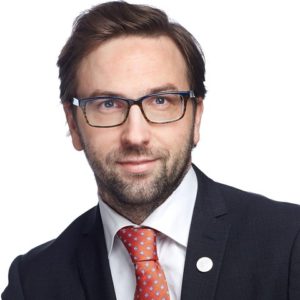