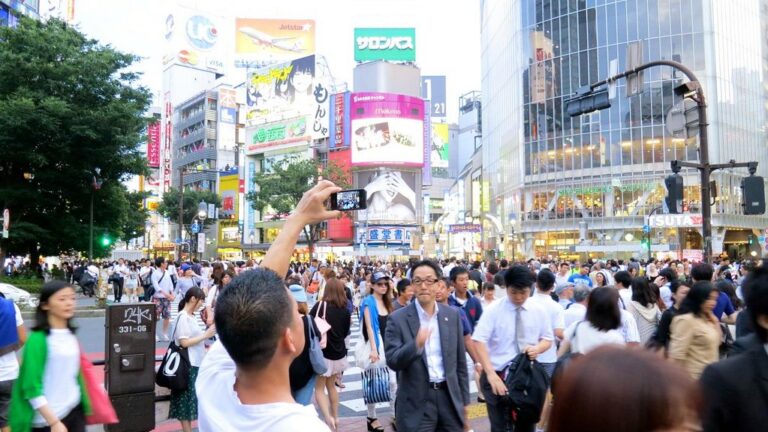 Nudging means that small means are used to change the behavior of the large mass. Maybe nudging will become a natural part of the sustainable cities of the future? Photo: Raneok (CC BY 2.0)

What is the first thing you get to learn as a new economics student? "Man is rational." Every choice she makes aims to maximize her own benefit. Classic microeconomic theory, something that has come to sit in the backbone and forever affect my way of thinking. Not only are economists characterized by this approach, it has also become something of a starting point for public authorities as well. What were we then told on day two? "Forget all that." Man is far from rational.

Man's choices are greatly affected by subconscious reactions of the environment and can sometimes seem completely irrational. The latter approach is examined by behavioral economists who try to understand why people sometimes make choices that lead to a bad outcome for both themselves and society at large. More often than we think we make bad and sometimes almost idiotic choices. The idea behind so-called nudging is to, with insights into how the brain works, try to influence people to make good choices without, for that matter, limiting the choices.

Have you been to Copenhagen? I can not be the only one who thought of the green-painted steps on the streets. You can not help but follow in the footsteps of the gaze, which eventually lands on a trash can. The idea is to reduce litter. A good idea, the question is whether it actually works.

Can it be so easy to fool the brain? The answer is apparently yes, it can be that simple. When ESO (Expert Group for Studies in Public Economics) writes a report to the Ministry of Finance (2016) on the potential behind nudging, it is understood that the idea is beginning to have a greater impact on public authorities as well. In the report, the authors claim that far too many reforms and regulations are based on the classic idea of ​​the rational man. They list examples from the UK, the Netherlands and the US where nudging has had an impact in public administration.

In the UK, nudging was used to reduce dropouts from the UK equivalent of municipal adult education. The students received weekly encouragement sent to them via text message, which resulted in 12 percent more than normal succeeding in completing their education. It's a lot for such small funds. In another study from the United States, researchers looked at 6000 households. Through constant feedback where the researchers revealed the neighbors 'energy consumption, households' energy use also decreased by two percent, which would correspond to a comprehensive tax reform. Another group of American researchers suggested that nudging could be used to reduce the prescribing of antibiotics by doctors. One can continue to line up successful examples of how small-scale interventions can change harmful behavior. Anyone who understands how the human brain works seems to be able to perform great deeds. In almost all cases.

The somewhat blunt black-and-white economist in me agrees that green-painted footprints on the streets of Copenhagen cannot solve the problems of littering. The authors of the report are also careful to emphasize that political reforms should not be replaced by encouraging text messages. There are plenty of critics of nudging who represent that line, and perhaps rightly so. Nor am I prepared to go so far as to call it all bullshit. To change people's behavior, it seems natural to understand how we make our choices. In the future, it will be difficult for us to go on as usual. That decision-makers have to get their act together is obvious, but in a sharp situation, a lot boils down to civil society. Maybe then it's time to think about public administration, and start thinking more irrationally?