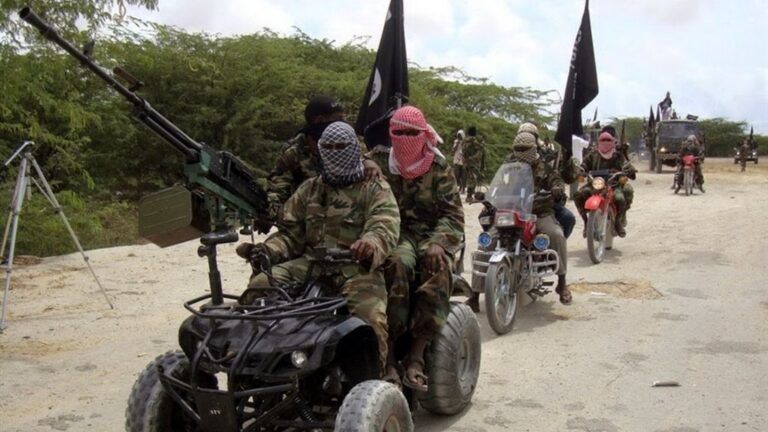 Boko Haram operates like a bank among small villages, especially in northeastern Nigeria where the organization is most active. This is what Dr. Stig Jarle Hansen, a Norwegian expert on Islamism, who himself has been on site and talked to, among others, former members of Boko Haram. One of the men Hansen spoke to has been the head of investments and he said that during his time in Boko Haram, each camp had an investment manager. At one point, a boy from the countryside expressed that he did not want to use weapons, then he was instead given responsibility for managing investments. Families who want can borrow money from Boko Haram and in exchange they charge a fee and get ownership. Thus, local residents' assets can become part of Boko Haram's network. The man also told that the loan has no interest because it is considered to be haram, which means that it is forbidden according to the rules of Islam.

Hansen says that he himself was very shocked by this banking system. It is well known since before that Boko Haram terrorizes villages and retrieves recruits and financing from there through, for example, looting. On the other hand, this investment system shows the complexity of the terrorist organization and also makes people dependent on them. This system also indicates that the local population is in fact involved in financing Boko Haram's deadly attacks, which often strike at themselves.

More focus on the locals

The basic problem, Hansen says, is the inability of the Nigerian government to protect the population. At present, the military focuses on short-term interventions, but these do not provide long-term success as Boko Haram and the problems recur in new ways. Hansen further points out that the military is a service institution that should provide protection for the population, not just for the top elite and the state. The lack of this, combined with the country's deep - rooted corruption, increases the vulnerability of the local population and reduces its confidence in the central government.

- Many claim that these terrorist organizations are now disappearing, but that is not true. Just because you win a big battle, the terrorists have not been fought. They have already returned to the countryside where they are collecting new income and forcing people to join. They can do this because the locals are not protected. This applies not only to Boko Haram but also to other terrorist organizations.

It has been almost 7 years since 276 girls were kidnapped from a school in Chibok, which provoked great international reactions and the hashtag #Bringbackourgirls spread around the world. Since then, the government has repeatedly said that Boko Haram has been defeated, but despite this, further kidnappings and attacks continue. At present, 112 girls are still said to be in captivity and Stig Jarle Hansen believes that Boko Haram's business is going in cycles and that we are now facing an escalation. This is especially true of one of the organization's factions, ISWAP, which he analyzes in the book Horn, Sahel, and Rift: Fault-lines of the African Jihad. He believes that unless the government changes its military doctrine and protects the local population, this soon-to-be 12-year conflict will continue for a long time to come. Hansen says that we can book another meeting in 20 years and certainly see the same problem then.

- Boko Haram is a problem that both my son and your son or daughter will have to deal with sometime in the future if this eternal cycle continues. This bike is quite childish indeed. Now it has been going on again and again since 2009 and I think this round dance will continue until the Government of Nigeria realizes that the local people must be protected.