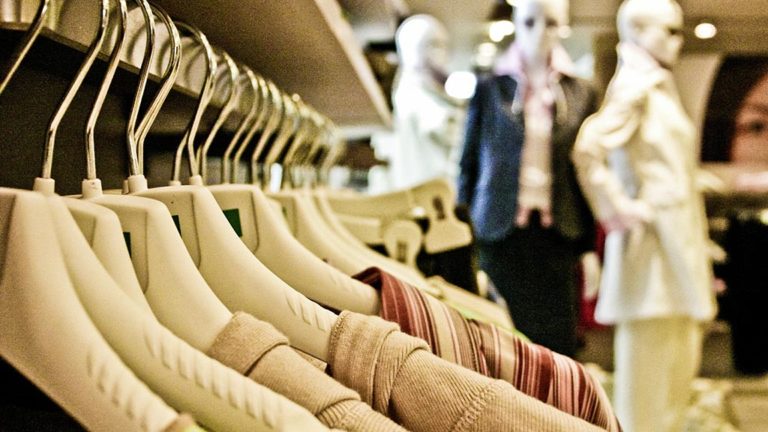 When the read day Black Friday struck, it created an echo on the debate pages.

Black Friday, this year's Christmas present and upcoming climate summit. The last week's debate has largely been about how our consumption affects the planet. No sale can comfort us when the climate collapses, wrote a debater.

Many have gone out and criticized the big read day Black Friday which would make us all consume more. The Swedish Society for Nature Conservation organized an anti-consumption campaign and fundraising organizations urged Swedes - instead of buying a new TV or jacket - to donate money to, for example, starving children in Yemen.

But author Rebecca Weidmo Uvell thinks the criticism of Black Friday is unfair. She believes that those who criticize the day lack a class perspective and are based on the one-eyed middle-class climate anxiety. "This kind of strong sale means that those without great resources can finally afford to buy that garment they have longed for or that Christmas present that is actually too expensive," she writes.

And she is supported by Svenska Dagbladet's lead writer Lydia Wålsten:

"Where is the media that will report on the 130 who were lifted out of poverty yesterday? What about the single mother who suddenly could afford a computer game she did not plan to buy for her son? ”She writes.

But Rebecca Weidmo Uvell and Lydia Wålsten are immediately hit by Aftonbladet's lead writer Daniel Swedin, who on the contrary believes that Black Friday is an expression of class hatred. We are inundated with advertising from the same middle class that criticizes consumption - with messages about buying clothes, perfume, technology gadgets and furniture.

"And one thing that is probably actually worse than cultural articles about consumption-driven climate collapse when you do not have money is the ever-present purchasing power in the entire public space," writes Daniel Swedin.

The Green Party's spokesperson Isabella Lövin writes in Aftonbladet that no sale can comfort us when the climate collapses. Consumption does not make us happy, but is a threat to our lives, she says.

"Turn this black day into the day when you take command, and help our entire planet," writes Isabella Lövin.

But it was not only Black Friday's consumption that was debated this week, but also our consumption of food. Robert Höglund at the aid organization Oxfams takes up a new EU directive that will make it more difficult for food chains to abuse their power over the workers who produce our food. He urges Sweden to take a stand on the new directive in the EU.

"Those who ultimately suffer from these unfair practices are small-scale growers and workers who, despite working harder than most in the world, still cannot afford to send their children to school or even satiate their stomachs," he writes.

No sale can comfort you when the climate collapses
Isabella Lövin, Expressen

Raise your voice against Riyadh. It's been quiet for too long.
Sydsvenskan's editorial board