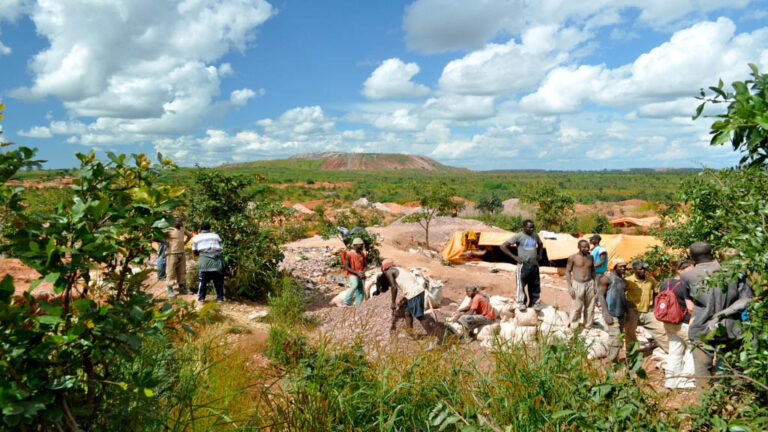 Thousands of children and adults work in the cobalt mines in Congo, without either approved equipment or a living wage. Photo: Fairphone (CC BY-NC-SA)

Imagine a world where emissions are basically limited to the production of a battery. After that, then you are free. Free from the now established climate anxiety, free from slowly but surely manipulating the state of our fine planet. This is your chance to choose a green path for a better tomorrow. Such a tomorrow could mean extensive electrification of cars and more durable batteries. So how do we step up our steps on the green path? We find the short answer in the meaning of responsibility.

In order to be able to manufacture batteries that can utilize renewable energy, critical materials are needed, among other things. Metals and minerals which the EU has listed and judged to be critical to the functioning of society. Metals with great potential in the field are, for example, cobalt, lithium and vanadium. Instead of breaking the metals in Sweden, they import we and the rest of Europe at present those from countries where exploitation of people and nature occurs frequently. Lithium is mainly imported from Bolivia and cobalt from Congo-Kinshasa.

In Bolivia, lithium is mined using a lengthy process that requires huge amounts of groundwater. It is the same groundwater that the local population depends on and which are constantly at risk of contamination, which results in violations of residents' rights. In Congo, the problem is different. Work here, according to Amnesty, thousands of children and adults in mines without either approved equipment or a living wage. The children earn between 1-2 US dollars a day for hard work for up to twelve hours down in the mine.

Sweden is one of the few countries in Europe that is considered to have among the largest depots of critical metals in the soil, especially vanadium. Vanadium gives us the opportunity to produce flow batteries, batteries that are rechargeable, have a high capacity and that come with a long life cycle. This is considered to be the battery of the future as the battery can store excess energy from solar and wind power and is seen as particularly suitable for large-scale energy storage. Why then do we not break vanadium in Sweden?

The issue has been discussed extensively in the Swedish media recently by everything from entrepreneurs to farmers, nuns and geologists. Opinions vary. The opposition, on the other hand, comes mainly from municipalities and its inhabitants. This is perhaps not so strange given that mining is a process that transforms the local, original landscape and in some cases destroys it.

This, combined with the fact that Sweden has one of Europe's toughest environmental laws, means that we protect the local environment while, paradoxically, we strive to greatly expand the renewable sector. That the expansion takes place at the expense of other people and their environments? I call this a moral dilemma where Sweden currently chooses to abdicate responsibility.

Kevin Perera is a non-profit member of FUF's editorial staff. 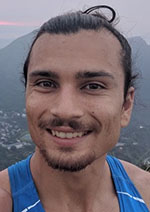