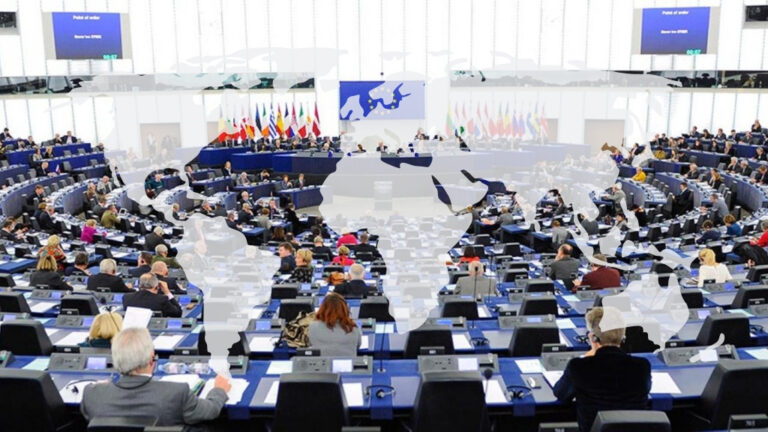 Is the EU the right arena to influence global issues? Photo: European Parliament

A recurring theme in last week's debate has been the forthcoming EU elections. Among other things, it has included a discussion about the EU as a means for Sweden to influence the international arena - in issues such as democracy, human rights and climate.

Despite opposing views, Sweden has had a major influence on EU foreign policy. It writes Oscar Jonsson and Pär Nyrén from the think tank Frivärld in Svenska Dagbladet. They believe that enhanced cooperation in the Union on security, trade and democracy issues is of the utmost importance when we see today how democracy is weakening around the world. "Sweden's voice is heard in the EU and only through the EU can foreign policy have an impact on the outside world," they write.

Left-wing party member Ana Süssner Rubin instead points out in Aftonbladet that the EU is a possible, but limited, arena for, among other things, pursuing climate and human rights issues and that the Left Party should keep the threat of leaving the EU. "We do not need Fortress Europe, we need to build international solidarity," she writes.

EU policy has also been relevant in the debate on labor immigration and human trafficking in the Swedish labor market. Following the Assignment review report on how Vietnamese women have been exploited in Swedish nail salons, Therese Guovelin and Johan Danielsson from the LO union write, among other things, that better regulations are needed to prevent the exploitation of people who come to Sweden. That is why an EU policy is also needed that reverses the development from deep gaps and precarious employment, they write.

"Listen to the people - we need to leave the EU"

"Rules are needed to stop exploitation"

"Unbridled capitalism does not solve the climate issue"

"Speak louder about what China wants to conceal"

"A Swedish ambassador should not go on Chinese affairs"

"Russia is bigger than Jerusalem"