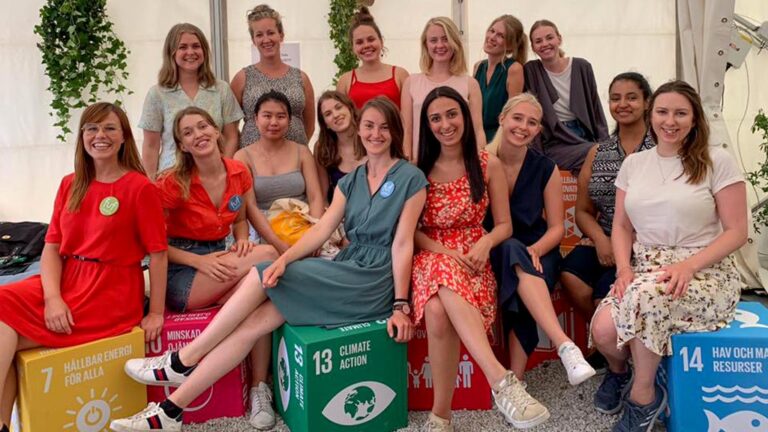 As usual, FUF was on site with an entire editorial staff in Almedalen. We watched seminars, did video interviews, wrote reports and analyzed party leader numbers. Here you will find everything related to global development in Almedalen.

FUF's editorial staff listened to all party leadership figures and frantically looked for global development issues in them. The Moderates, the Left Party, the Christian Democrats and the Sweden Democrats in principle only focused on Sweden and left out the global perspectives in their speeches. The Green Party, the Liberals, the Social Democrats and the Center Party, on the other hand, had several global references.

Read more about what the party leaders said in their speeches »

Video interviews with experts and those in power

We did as many as 32 interviews with both experts and those in power. For example, listen to Sida's CEO Carin Jämtin, Svt's former Africa correspondent Johan Ripås, Hewan Temesghen from Fairtrade Sweden and the UNDP chief Ulrika Modéer.

Our editorial staff wrote reports and news on current issues that were on the agenda in Almedalen. Read about companies' investments in sustainability, China's attempts to change its view of human rights, the power of the climate chamber and how the EU is accused of financing a massacre in Sudan.

FUF's editorial staff asked Almedalen visitors about everything from their views on peace to what topics they wanted to see on the agenda in Almedalen.