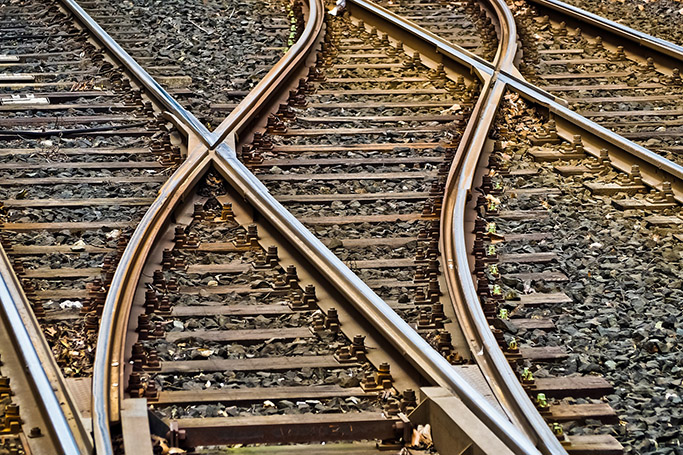 Sweden should act to create the conditions and expand for a coordinated European railway system according to plan. Photo: Pixabay.

An emergency plan to save the climate has been developed by the Climate Change Committee. 150 proposals for adjustment measures in the near future will now help Sweden achieve the government's set goal of becoming the world's first emission-free welfare state.

To move towards a more climate-friendly society, Sweden has developed one Emergency plan with 150 different proposals on how Sweden can go about achieving more climate goals. The areas cover 10 thematic areas, some of which are energy, construction, community planning, forestry, sustainable economy and consumption.

The goal is to reduce emissions by 70 percent by 2030 and reach net zero by 2040. This includes emissions from consumption, shipping and international aviation. At the same time, carbon sinks in forests, land and agriculture need to increase by around 13 million tonnes from today until 2040.

- We see that the government's climate policy framework is not sufficient to achieve the Paris Agreement's climate goals, and therefore sharp tightening of climate policy is needed already during this and the coming term, says Jonas Bane, Climate Climate Day chairman in a press release.

The plan has also been developed by 40 non-profit members. Researchers and experts have also contributed knowledge during several seminars during the spring. According to the Emergency Plan, emissions trading should be tightened, the decommissioning of fossil fuels should be promoted, coke should be replaced with hydrogen in the iron and steel industry and recycled plastic facilities should be supported. Several other parts concern community planning as well as local transport and sustainable construction. The emergency plan is based on several of the goals within Calendar 2030.

Klimatriksdagen will now continue the work with the Emergency Plan with, among other things, seminars and podcasts with representatives from the parliamentary parties.

Greenhouse gas emissions continue to rise and as a result we risk reaching an average global warming in excess of two degrees, which would have serious consequences for ecosystems, ocean acidification, human safety, food production, water supply, health and increased risk of natural disasters. Goal 13 is about creating conditions for achieving climate goals through education and innovation. These changes also provide great opportunities to modernize our infrastructure, which will create new jobs and promote prosperity in the world.